How is cryptocurrency affected by global political outlook? 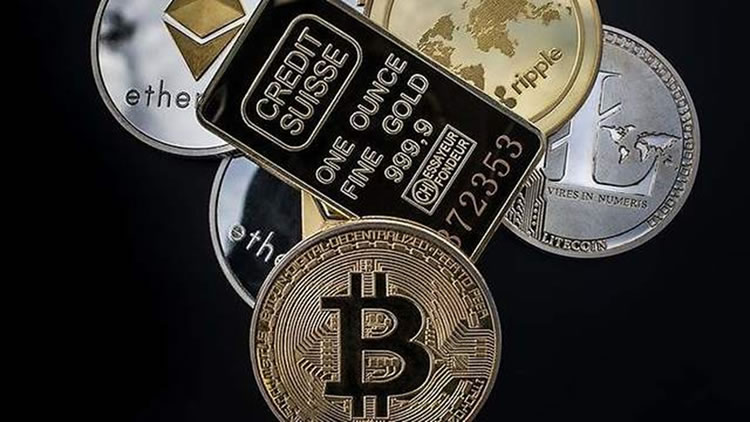 Although there is a surge of awareness about the benefits of cryptocurrency around the world the feasibility of many governments accepting it as a legal currency is yet lacking. Due to its volatile and nonphysical nature governments are still not ready to take the risk of backing it up, resulting in its being banned in many and being illegally used in other countries. China and Brazil are a few of thosecountries that do not allow Crypto transactions or trading. However, countries like Switzerland have legitimized the use of cryptocurrency through proper legal and constitutional framework.

But there has to be a day to get hold of these digital currencies and own them because either one accepts them or not, they exist and are being widely used. Introducing regulations are one way of making crypto relevant to a country’s economic structure, but if a handful of countries keep on avoiding it, they might cause trouble for the international political and economic scenarios. Whereas, many countries are hesitant, others such as China have shown some real interest in launching their own state-backed cryptocurrency and are encouraging various international groups to invest in it.

Why do governments fear cryptocurrency?

The major reason why many governments are reluctant to accept and invest in cryptocurrency is its decentralized nature. No institution is the control head and since no one is there to regulate its value and market fluctuations, governments fear the results of investment and trades. Another reason that has limited political groups and governments to take more interest in crypto is its unpredictable volatile nature.

The high margins of fluctuations hamper its usage as a mode of payment and hence it cannot serve as a suitable alternative for dollars or other flat currencies. But as every shortcoming is a gateway to a new pathway, if regulated, cryptocurrency can prove to be a great driving force behind economic and social growth. Still when it is not widely accepted companies like Microsoft allow you to pay for various accessories through Bitcoin encouraging the international market to develop trust in the cryptocurrency.

Cryptocurrency as a means of cross border transactions.

Whether it is extensively acknowledged or not cryptocurrency is an efficient means of cross-border transactions. It has turned out to be a faster and cheaper method of money transfer. For this purpose, we simply have to choose a crypto website likeBitcoin Power and open an account and use the given account number to send and receive payments within seconds. Whereas, many political groups and governments fear cryptocurrency for its unconventional nature, they also see the future of hassle-free money transfer in cryptocurrencies.

According to a survey, blockchain and crypto transactions can bring down transferring costs by 40 to 60 percent and that is a whole lot of money especially during large transactions. The ease of cross-border transactions will certainly build trust and will strengthen international relationships. Who knows we can use cryptocurrency for financing various international projects and political forums for discussions and meetings. The world is progressing at a very rapid rate and in order to match its pace, every country is expected todigitize its policies sooner or later. But as for now since its policies are still undefined, countries are expected to take necessary security measures to regulate the use of cryptocurrency.

How OBJ gave me my nickname —Labinjo

Arogidigba as the trouble with Southern Nigeria