How I combined music and fashion perfectly ― DJ Nu Kidd 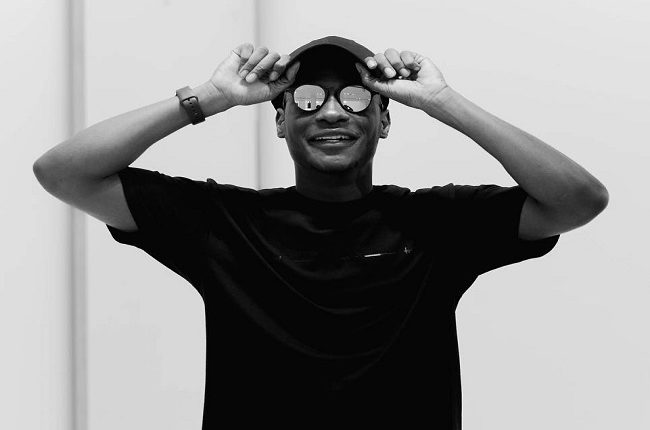 Popular Nigeria-America DJ and fashionista, Akinyele Soyinka, popularly known as DJ Nu Kidd appears to be drawing a lot of attention to himself these days as he combines two different professions without any clash of interests.

Not many of his age can combine both trades but Dj Nu Kidd believes his ability to pay attention to details when it comes to fashion and put his mind to work when it comes to music has placed him ahead of his peers in the music industry.

Speaking on his plans, the singer said he would be working with top American celebrities and can’t wait to the world what he has in stock.

Having partnered with music stars such as Wizkid on a couple of projects in the past, Dj Nu Kidd whose design pieces have been worn by Naeto C, MI, Ice Prince, Burna Boy, Davido among others, he hinted that he has a lot in stock.

“I actually have a lot going on right now but we will be unveiling them immediately after the pandemic is over. I will be launching my clothing line in and fashion meets music tour in 30 major cities across the globe,” he said.

Born in the US but raised in Nigeria, the singer, who studied Engineering and Design in the US further disclosed that he believes in social justice and equality for all just as he simplicity remains his watchword.