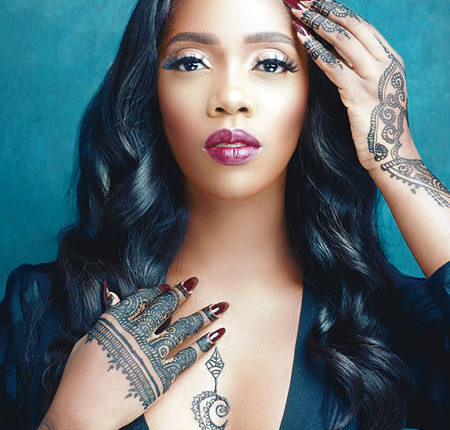 Since bursting onto the music in 2013 with ‘Kele kele love’ and ‘Love me’, Tiwa Savage has seen her music career get to the point where she is now widely regarded as the queen of Afrobeat.

However, what pushed her into a career which has seen her win many local and international awards was not public knowledge until her revelation in an interview during the week.

The 40-year-old mother of one, who is currently signed to Universal Music, disclosed on Blackbox, an online channel hosted by Ebuka Obi-Uchendu, that her passion for music was ignited by the need to impress a boy she had a crush on while in high school.

“When we moved to London [from Nigeria], I really struggled to adapt to the environment and I was even bullied by some of the girls in my school.  There was this guy I had a crush on who was always surrounded by these girls, Kevin, I think is his name.

“In order to get his attention, I decided to put in for the school’s music contest as it was the biggest platform to get anyone’s attention and prove myself. That was how I found myself in music and the instructor then, although wanted to discourage me, got impressed and I picked it up from there,” Tiwa added.

The odds are against Nigerian entertainers —Animashaun Martini