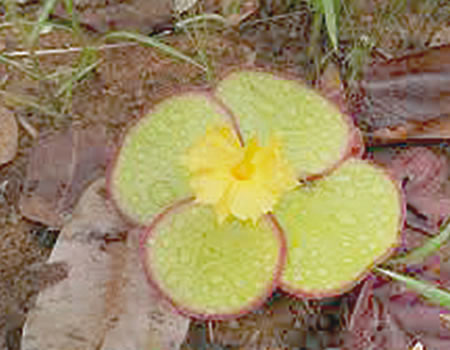 Nigeria’s national plant, CostusSpectabilis is threatened. To save it from extinction,efforts will be made to promote this plant in schools, government offices and public places Minister of State, Sharon Ikeazor has said.

In an address on the occasion of this year’s Biodiversity Day held yearly on May 22, the minister said, “Our national plant, CostusSpectabilis is threatened and restricted to some certain regions of Nigeria. Efforts will be made to promote this plant in schools, government offices and public places.

“This year’s BiodiversityDay is an opportunity to showcase the solutions nature provides for ecosystem restoration and wellbeing particularly in achieving low carbon economic pathway as committed in the Paris Agreement and the 2030 SDGs.

“Protecting and conserving nature translates to various benefits among which are improvement of food security, increase in job opportunity and delivery of sustainable business commitments.

“The world is facing unprecedented nature and climate crises with record of millions of specie loss andmany more to vanish if action is not taking especially in restoring, conserving and protecting biodiversity at habitatand landscape level.

“Nature restoration will bring about increased biodiversity resources and reduce human interference with wildlife hence a reduction in Zoonotic diseases. Marine species are declining rapidly with poor knowledge of the marine aqua fauna.