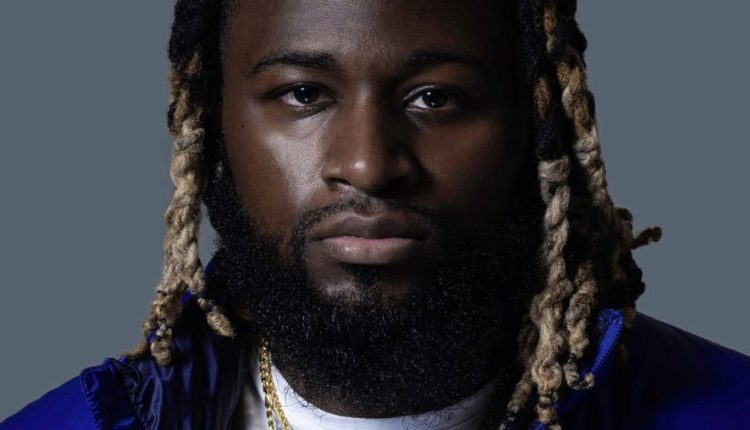 What started as a trial for Dezmen, soon developed into a safe space for him, and his followers. Dezmen receives tonnes of thankful messages every day from his fans. His funny videos have helped many people pull through tough times. Some laughed to overcome anxiety, some beat depression. And everybody agrees, Dezmen is a natural actor.

Dezmen Horne started off as a hesitant artist. Being an introvert, he channeled his talent and put it out for people. His inspiration came from artists performing on the vine platform. This influenced him into trying his hand at creating relatable videos. His videos were initially about game reviews. Soon his friends encouraged him to try comedy.

He is an upcoming comedian. His YouTube videos are hilarious. Each video has over 1M views. His first viral video was when he took the snow challenge. People loved his work. The video was shared umpteen times on every social media platform.

“I simply pass on what I received.”, shares Dezmen. Popular to his fans as @Dez2fly, Dezmen has used his success to uplift people. People felt driven by his work and came to him. He took them under his wings. Now, he boosts his followers, encourages them to be a better version of their own self. “I have got a lifetime opportunity to contribute to society. I am extremely grateful.”

Dezmen now has a life purpose. His content now totally focuses on helping his viewers achieve a sound mind.