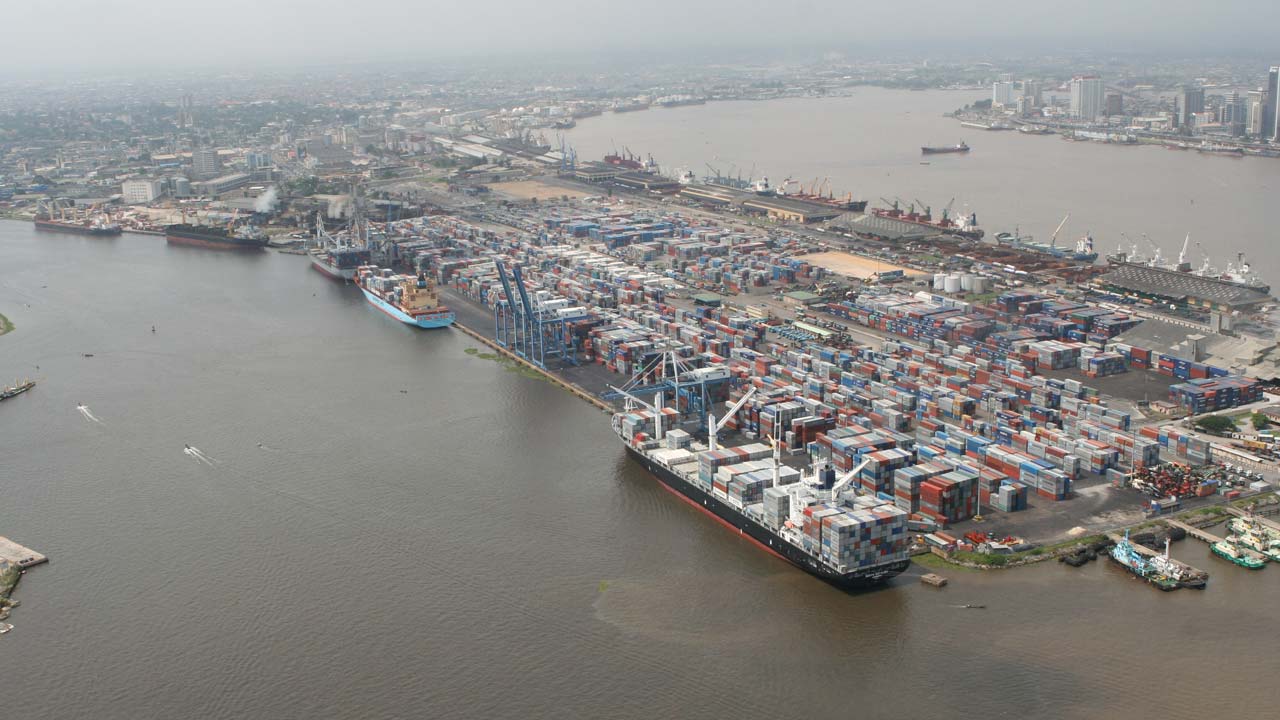 More facts have emerged on how cost of carrying import units of containers from the ports in Lagos to locations within Lagos mainland rose from N200,000 in 2018 to a million Naira in 2020. This is even as findings fingered a syndicate specializing in bribing shipping companies to be part of the process that increases seaport haulage costs.

Disclosing this to the Nigerian Tribune exclusively, a management staff of the Mediterranean Shipping Company (MSC), who wouldn’t want his name in print, explained that shipping companies are being lured through bribes to be part of the process that increases seaport haulage rates on import cargoes.

According to the MSC official, “As of now, some private entrepreneurs are offering empty return against a fee but MSC is not involved in that. Some people are making stories because they want to offer services to MSC for holding bay, which we refused. These people offered me NGN300,000 to bring empties back to port. This is almost more than some sea freight rate.

“Before holding bays became mandatory for shipping companies, have you asked yourself what was the cost of taking a container from the port to a place like Ikeja in Lagos? Before holding bays became mandatory, cost to deliver a full container from Tin-Can port to Ikeja and bring back the empty to Tin-Can port was NGN200,000. This was the cost up to July 2018.

“As of today, that same cost can be NGN700,000 just to deliver from Tin-Can to Ikeja and drop empty at holding bay. Then holding bay back to Tin-Can will cost another NGN300,000. This is the real story, and the real impact of holding bay on logistics costs. Everybody loses, both Importers and the shipping companies; because transport of containers that cost NGN200,000 in 2018 now costs NGN1 million.”

Giving more details on the whole illegal process tied around the holding bay logistic chain, the MSC official asked, “Have you asked why trucks carrying empty containers are being turned back at the gate of Port & Cargo Handling Services (P&CHS)? I believe some people with vested interest are spreading nonsense and rumour. Someone who benefits from storing and transporting empty containers is orchestrating all of this.

“The problem is empty containers have become a profit center in their own right rather than a natural cycle of pick up / drop off process. As at now, people are fighting to make empty return as expensive as possible when the aim of logistics is to reduce cost.