Hope for Nigeria as crude price climbs above $40 per barrel 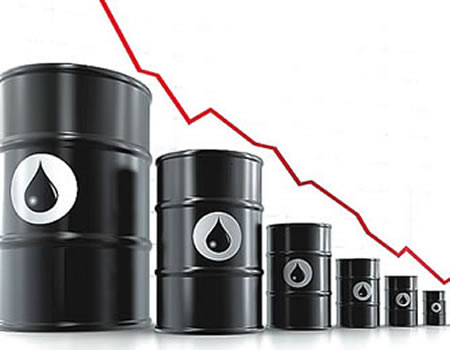 Prices marched higher on Wednesday, with Brent crude futures rising above $40 a barrel on expectations some of the world’s most powerful oil producers will reach a deal to extend supply cuts.

A sustained rise in the price of the commodity will mean that the predicted over three per cent negative growth for the economy in 2020 is greatly moderated.

OPEC and non-OPEC allies, a group of oil producers sometimes referred to as OPEC+, are expected to hold their next meeting on Thursday.

It comes after OPEC member Algeria, which currently holds the rotating presidency of the group, proposed that the meeting should be brought forward from the original date of June 9-10.

In April, OPEC+ agreed to cut oil production by a record 9.7 million barrels per day (b/d), approximately 10% of global output. The move was designed to prop up prices as the coronavirus pandemic led to an unprecedented collapse in oil demand.

Brent crude futures traded at $40.33 a barrel on Wednesday, hitting its highest level since March 6 and up around 1.9% for the session. The international benchmark jumped over 3% on Tuesday.