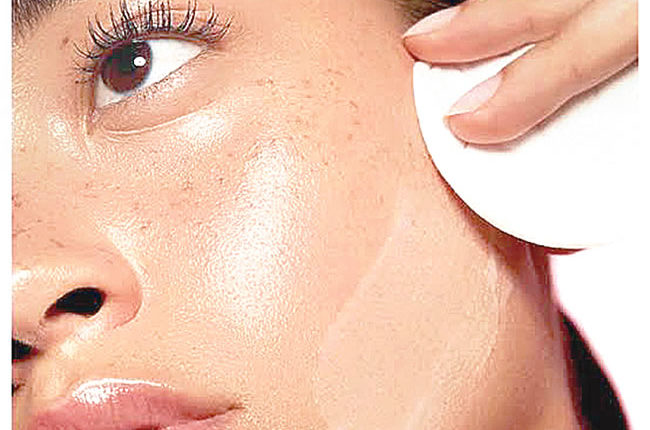 Comedone, also known as blackheads are hair follicoles that are blocked with mixtures of oil, dirt and dead skin and become wide openings at the surface of the skin. When they hit the open air, they oxidise and the colour turns to black.

They are of two types; open comedone (blackheads) and closed comedone (whiteheads). If you want to get rid of them using home remedies, you can try:

Green tea: Rich in antioxidants which can reduce inflammation and antibacterial substances, green tea has been shown to reduce blackheads and acne significantly.

Make a cup of green tea like you would drink it but let the tea bag steep for around an hour. After the tea bag cools, break open to release the leaves and pour in a bowl. Add one tablespoon of honey and apply on the face. Leave on for 10-15 minutes and rinse off with warm water.

Facial steaming: Bring to boil, cups of water in a large pot. You can throw in some fresh herbs or blend of dried herbs. Pour the water into a bowl and set it on a table or counter. Bending over the bowl, use a towel to make a little fort for your head but leave a few inches between your face and the hot water because the steam can be too hot. Continue for five to 10 minutes.

Baking soda: Make a paste using baking soda and water and apply on the affected area. Use the fingers to gently scrub the skin for a few minutes and wash off with water.

Turmeric: Mix one tablespoon of honey with one teaspoon of turmeric powder and few drops of warm water. Mix into a thick paste and apply to the skin. Rinse with warm water after 10-15 minutes.

In addition, be gentle with your skin. If the homemade remedies do not work, then see a dermatologist.