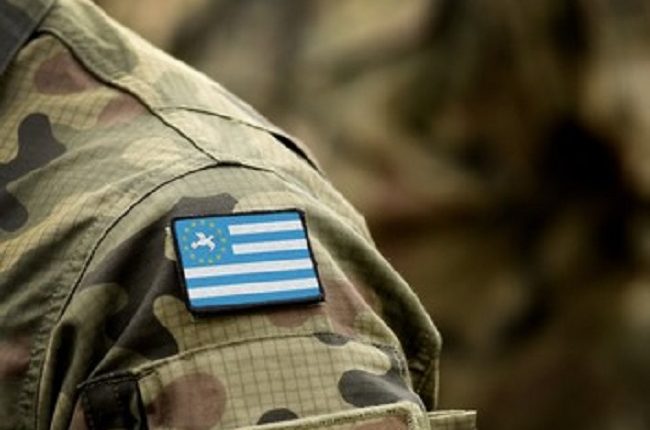 The self-declared Ambazonian interim government has denied any involvement in the killing of 11 persons in Taraba State last week.

It made this known in a statement signed by its leader Samuel Ikome Sako made available to Nigerian Tribune recently.

According to the statement, “The interim government by this statement categorically denies this allegation made against her and is informing the Nigerian authorities, the government of Nigeria, the people of Nigeria and the international community at large that our Ambazonian Restoration Forces (ARF) are being framed up by Cameroonians.”

The statement added that the main objective of the ARF is to protect the vulnerable people of Ambazonia from the alleged genocide being carried out by the Cameroon military.

It also denied having any sophisticated weapons the attackers allegedly used.

“Our Ambazonian Restoration Forces are guerrilla fighters and do not have speedboats or sophisticated weapons.”

Recall that 11 persons were allegedly killed in Manga, Takum Local Government Area of Taraba State by the Cameroonian separatist group.

The attack that occurred in the early hours of Wednesday, November 17 left no fewer than 11 persons dead.

The Ambazonian fighters, according to reports, allegedly stormed the village in speedboats and killed the traditional ruler of the village before heading to kill other people in the community, Joseph Manga brother of the slain ruler and a  Senior Special Assistant to the governor of the state, Darius Ishaku, told pressmen.

While denying the allegations, Sako also expressed sadness over the incident and also sympathized with the victims of the attack.

“Firstly, the interim government is saddened by the loss of innocent lives, a happening we are well too familiar with… on behalf of the people of Ambazonia, we extend our heartfelt condolences to the bereaved families, the peace-loving people of Taraba state and Nigerians.”

Some Buhari’s supporters are pulling his government down, says Yahaya Bello