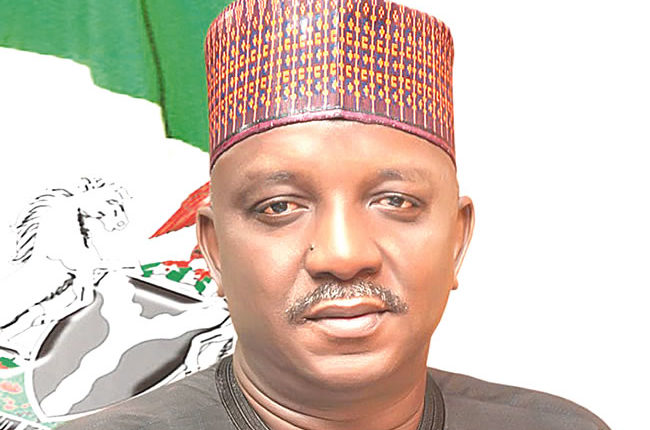 THE National Union of Electricity Employees (NUEE) has described the increase in electricity tariff as a public disaster; saying that the recent increase has created disquiet in the polity.

To this end, the union called on operators, regulatory bodies and agencies within the Nigeria electricity supply industry to immediately meter all consumers before contemplating on any tariff review.

General Secretary of NUEE, Comrade Joe Ajaero said: “We hereby call on operators, regulatory bodies and agencies within the Nigeria electricity supply Industry in compliance with the president’s directive and other existing framework to immediately meter all consumers and comply with rules of engagement before contemplating any review in tariff; a review that must be with human face, reflecting the economic realities of the nation and its negative consequences on the masses and working people of Nigeria.”

The NUEE general secretary said the tariff increase is ill-timed, counterproductive and capable of inflicting more hardship on Nigerians amidst the COVID-19 Pandemic; regretting that Nigeria Government decided to increase tariff while other climes were granting tariff holidays to its  citizens.

According to him, “the National Union of Electricity Employees (NUEE) as a critical/responsible stakeholder is compelled for the umpteenth time to put the records straight on not just the economic implications but the socio-economic/political wellbeing of Nigerians.

“Since the privatization of Nigeria’s power sector on November 1, 2013, the total available power for consumption has hovered between 3,000MW and 4,500MW which remains a child’s play to the country’s power need, hence the country is one of the nations that is suffering from chronic power poverty.

“The union has opined that this recent tariff increase (which is about the fourth since 2013) is ill-timed, counterproductive and one capable of inflicting more hardship on Nigerians amidst the COVID-19 pandemic. In other climes, tariff holidays have been granted citizens with a view to cushioning the effects of the pandemic.

“Against the union’s position, it is unheard of that the process of privatization could be contemplated and implemented without properly metering electricity consumers nationwide. How would the seller of any commodity not have a proper measuring device to measure its product?

Recall that the National Assembly in March, 2020, had intervened with the postponement of this scheduled tariff increase till year 2021.

“Unfortunately, this tariff has been hurriedly increased and implemented amidst poor service delivery, lack of consultation with consumers/stakeholders, lack of substantial metering of consumers, poor remuneration package for workers in the sector, among others.”

He added: “the tariff review does not go with commensurate increase in salary or adjustment as previous increases have failed to address this anomaly. Tariff increases does not guarantee salary increases of workers or efficient service delivery.

“The current increase in electricity tariff cannot be christened a cost reflective one, as Nigerians have been compelled to pay more for power not consumed via the estimated billing system. Operators should be looking at a service reflective tariff which will be a direct reflection of the number of hours power is supplied to the consumer 24/7.

“The entire process is in complete violation of the rules which mandates robust consultation and agreement with customers/stakeholders, increase in hours of supply per day, substantial metering of consumers and an overall improvement in quantity/quality of service.

“The Nigeria Electricity Regulatory Commission (NERC) as the regulator is saddled with the responsibility of formulating and enforcing regulatory framework for the optimal performance of the sector which in turn protects the operators and the consumers.

“Sadly, it appears that NERC has turned against Nigerians while players in the industry violate the rules at will. We suspect that regulatory frame-work may have been hijacked.”

NBA in focus: Agenda for the new exco (2)

FG extends removal of 23,089 pensioners from payroll to end of October