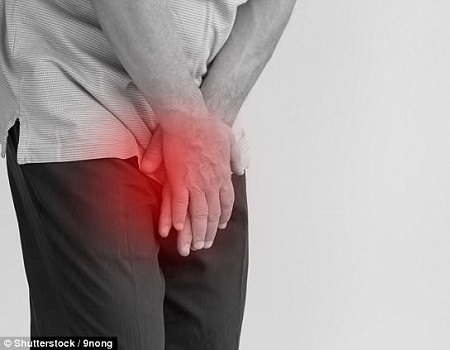 DRINKING several cups of coffee every day may be linked to a lower risk of developing prostate cancer, suggests a pooled data analysis of the available evidence, published in the online journal BMJ Open.

Each additional daily cup of the brew was associated with a reduction in relative risk of nearly 1%, the findings indicate.

Prostate cancer is the second most common cancer, and the sixth leading cause of cancer death in men. Nearly three out of four cases occur in the developed world, and since the 1970s, new cases of the disease have risen sharply in Asian countries, including Japan, Singapore, and China.

Coffee consumption has been linked to a lower relative risk of liver, bowel, and breast cancers, but as yet, there is no conclusive evidence for its potential role in prostate cancer risk reduction.

In a bid to advance understanding of the issue, the researchers trawled research databases for relevant cohort studies published up to September 2020.

The researchers acknowledge that because of the observational design of the included cohort studies, unmeasured or uncontrolled factors in the original studies may have skewed the pooled risk estimate.

The amount of coffee drunk may also have been misclassified as it depended on recall. And the type of coffee and brewing methods varied among the studies. The design and methods of the included studies also varied, so caution in interpreting the findings is warranted, they say.

Nevertheless, there are plausible biological explanations for their findings, they highlight.

Coffee improves glucose metabolism, has anti-inflammatory and antioxidant effects, and affects sex hormone levels, all of which may influence the initiation, development and progression of prostate cancer, they point out.

And they conclude: “This study suggests that increased coffee consumption may be associated with a reduced risk of prostate cancer. Further research is still warranted to explore the underlying mechanisms and active compounds in coffee.

“If the association is further proved to be a causal effect, men might be encouraged to increase their coffee consumption to potentially decrease the risk of prostate cancer.”

65.8% of obese persons in Enugu metropolis are hypertensive—Study