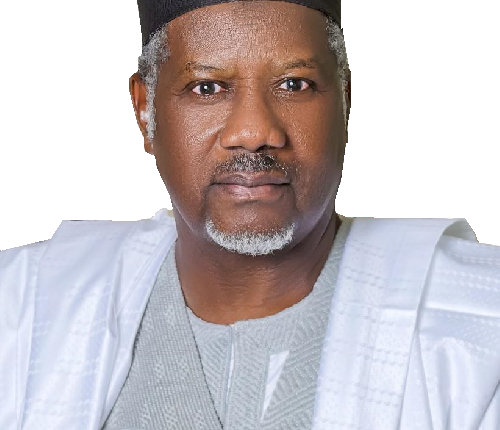 According to the latest Consumer Price Index (CPI) report released by the National Bureau of Statistics (NBS), the nation’s inflation rate increased by 0.71 per cent, from 15.75, recorded in December 2020, to 16.47 per cent, in January 2021.

Reacting to the development, the association, in a statement made available to Tribune Online, and signed by its Director-General, Mr Segun Ajayi-Kadir, stated that the rise in food inflation, being presently experienced in the country, would, without doubt, also compound the high cost of living of the average Nigerians and impact negatively on their disposable income.

The association also noted that the resulting weak consumer spending would also worsen the high stock of unplanned inventory that the nation’s manufacturing sector presently grappled with.

It, however, noted that for the federal government to successfully put the nation’s economy on the growth path, it had become imperative for it to intensify efforts at stabilizing the consumer price level through growth in agricultural output and diversification of the economy.

The association argued that doing this would go a long way in guaranteeing stable prices in both agricultural and manufactured goods.

The manufacturers’ association also called for the resuscitation of moribund industries in the country, adding that this would go a long way in boosting output, thereby reducing prices.

“Government should also partner with the Manufacturers Association of Nigeria to accelerate the success in the resource-based Industrialisation initiative of the association.

“It is evident that there is a strong relationship between manufacturing sector growth and inflation rate, just like the exchange and interest rates,” the association stated.

It also stressed the need for the federal government to assist manufacturing productivity with credit at a competitive price, through concessions, enhancement of existing special credit windows or creation of additional ones for the sector.

The association also called for a policy that would stimulate domestic production, thereby increasing domestic, as well as foreign demands for goods.

“This, we believe, would, in the long run, lower inflation and enhance exchange rate appreciations,” MAN stated.

The data also showed that the tally of 100 deaths last week shows there is a sharp increase when compared to the 69 deaths recorded in the previous week…High inflationary trend, threat to nation’s industrial growth ― MAN

Can Cryptocurrency act as a Secure payment gateway for businesses?