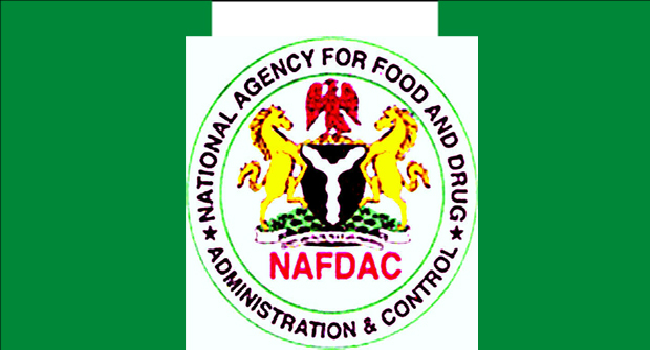 Manufacturers of traditional herbal medicine in the country have called on the National Agency for Food and Drug Administration and Control (NAFDAC) to embark on mass production of registered herbal drugs for effective control of common ailments.

Speaking with journalists in Ogbomoso, on Wednesday, one of the traditional herbal drugs manufacturers, Alhaji Suleiman Lawal, said that many of the herbal manufacturers lack the financial capacity to go into mass production after the agency had given approval for their herbal medicine.

Alhaji Lawal, who said that herbal medicine had proved effective against ailments such as different types of fever, Coronavirus, pile, diabetes, among others, added that the drugs would be readily available and affordable when funded for mass production.

He encouraged people to embrace the use of traditional herbal medicine for the curative effect, saying that it is non-toxic and has no side effect.

He said herbal medicine can only be toxic when the herbs are not properly identified or wrongly prepared or administered.

Alhaji Lawal said that many people have turned to herbal medicine because they believe that plant remedies are free from undesirable side effects than orthodox medicine.

The managing director of the Sulawoo trado-medical International Limited, who said that he was among four herbal specialists contracted by the federal government to produce the herbal product for the cure of the Coronavirus when the epidemic entered the country last year, added that the result was the production of One Stone herbal capsules for the cure of the virus.

Also speaking, the chairman of the National Association of Proprietors of Patent Medicine (NAPPMED), Ogbomoso branch, Prince Ezekiel Oyeniran, commended the manufacturer of the herbal product pledging support of members of the association in its promotion among people.

Prince Oyeniran also called on governments to support and encourage manufacturers of traditional medicine, saying that such a gesture would help reduce the mortality rate.

The last time Nigeria recorded such a low figure was in the December 27 to January 2 week, when it reported 5,681 cases…Herbal product manufacturers task NAFDAC on mass production