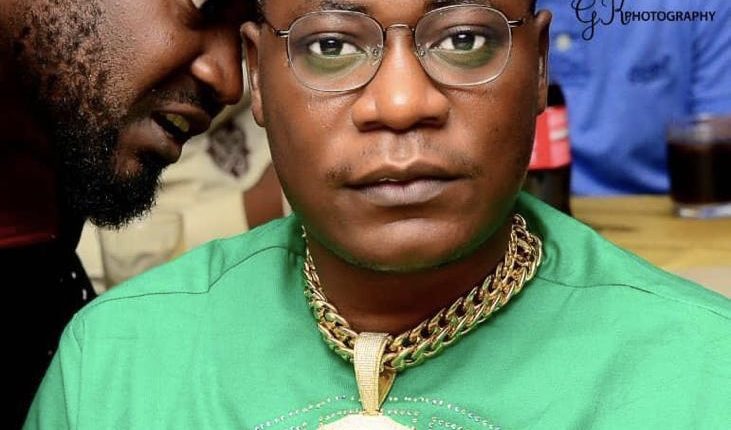 Entertainment Executive and CEO, Doro-Music Group; Ilabe Doro has described giving alms and reaching out to the less privileged as a lifestyle.

The label boss made this known in a recent interview, he said “I started this charity foundation years back because I think I understand what it takes not to eat in a day in this country.

I wonder how people pass the roads of Nigeria to see people hungry while they’ve money in their pockets to share, this should be my fourth year trying to make sure I do the needful, we covered four major areas in Lagos state this year despite the COVID pandemic. Which are the Idi-Araba community, IDP Camp at Oyinbo, Ijora, Lagos island and Isale Eko. It took me and my team three days without rest to make sure we covered the provided areas.. I’ve never been this fulfilled.

At first, it seemed impossible due to the anger Nigerians are currently Feeling .. few even think we were working for the government. We had to be with our Identity cards and uniforms to show we were just an independent body of ILabe Doro Charity Organization, the communities were happy to see these good deeds,”Ilabe said.

Concluding he said, “We won’t stop and May Allah continue to Make us Do his Will. We appreciated the efforts of Nigerians trying to make the country a better place, please let’s be peaceful and unite doing this.”