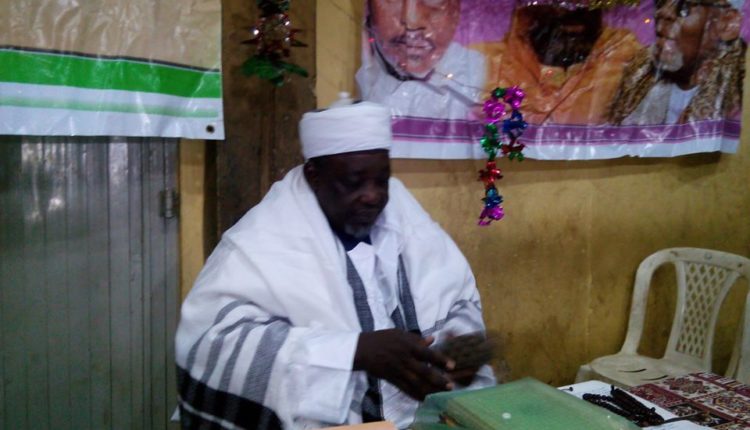 The Chairman of Kano State Friday Mosques Imams’ Forum, , is dead. He was aged 66.

One of the sons of the influential cleric, Muntaka Dan-Almajiri, said his father died on Monday night after a protracted illness at a hospital in the metropolis.

He however disclosed that the cleric’s funeral prayers would be observed at his residence at layin ‘Yan Kabalu, Fagge, in Kano metropolis on Tuesday by 2.00 p.m.

In his condolence message, Kano State governor, Dr Abdullahi Ganduje, said: “Sheikh
Fadhlu Dan-Almajiri was a complete gentleman whose sterling qualities as a teacher and a leader proved how refined was the training he got from home.”

This was contained in a statement signed and issued by his Chief Press Secretary, Abba Anwar, on Tuesday.

Ganduje described Sheikh Dan-Almajiri during his lifetime as a very peaceful scholar, whose worldview was how to promote peace and tranquillity among the human race

FG to release guidelines for reopening of schools at a safe time, says PTF