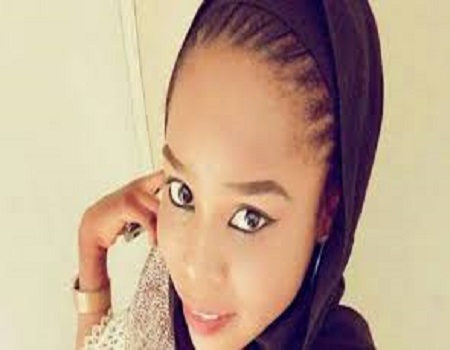 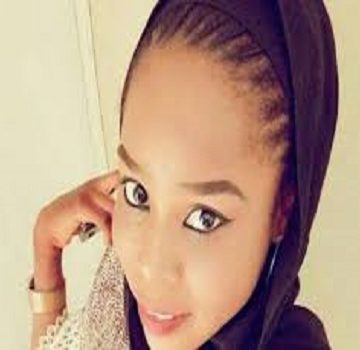 THE Senate on Tuesday, avoided another possible face-off with the Police when it declined a resolution seeking round to summon the Inspector-General of Police, Mr Ibrahim Idris over the killing of an aid worker, Hauwa Liman, by the Boko Haram insurgents.

The IGP had in March and April, this year refused to personally appear before the Senate when he was summoned for an explanation on the worsening security situation in the country.

He later dragged the institution of Senate to court to prevent a warrant of arrest being issued to compel his appearance.

The additional prayer which was moved by Senator Dino Melaye (PDP Kogi West) was however turned down following the motion raised by the deputy Senate president, Ike Ekweremadu on the killing of the aid worker.

The Boko Haram sect had in March, this year kidnapped Liman alongside others when the terrorist group attacked an Internally Displaced Persons (IDPs) camp in Rann, Borno State.

On Tuesday, Ekweremadu while raising a point of order on the gruesome killing, Ekweremadu said: “Since the Senate is part of the federal government, it has become necessary for this chamber to look into the killing of the innocent lady by the Boko Haram terrorist group.”

The deputy Senate President added that a two-minute silent prayer should be observed in honour of the deceased aid worker instead of the usual one minute silence due to what he called the nature of the gruesome murder.

The Senate number two man asked the Senate to condole with Liman’s family, the Federal Government and the aid agency she worked with, the Red Cross.

He also asked the Senate to urge the Federal Government to immediately ensure the release of Leah Sharibu as well as that of the last International Committee of the Red Cross, ICRC volunteer in Boko Haram captivity.

Melaye, however, stirred what appeared a possible trouble spot when he berated the Muhammadu Buhari-led administration as being incompetent in providing security for the citizens.

He cited examples including the reckless killing of a corps member, Nkechi Igwetu, in July and the recent killing of another woman, Anita Akapson in Abuja.

He stated that the best way the Senate could look into the killing of Liman and rising spate of insecurity in the country is to summon the IGP to either appear before the Committee of the whole or relevant standing committee.

He said: “This is beyond standing up and giving one minute silence.

“This is a time to invite the police. It’s either these policemen are on tramadol or other cheap drugs. That is the only explanation. There is a need to carry out drug audit on police in Nigeria.

“The Senate should invite the Inspector-General of Police and ask why insecurity persists.”

However, no lawmaker supported the suggestion that the IGP be summoned.

While rounding off the deliberations on the motion, Senate President Bukola condemned the murder of Liman by the Boko Haram insurgents.

He said that the government must ensure adequate security for humanitarian workers who work in crisis zones in the country.

He also charged the Federal Government to take necessary measures to secure the freedom of both Leah Sharibu and other surviving members of the ICRC being held hostage by the insurgents.

He said: “Distinguished Colleagues, irrespective of the decision that we have taken, I believe that our committees on defence and security, as part of their own responsibilities, should engage with the security agencies to find out if there are other issues that need to be addressed in order to prevent the reoccurrence of such sad incident.”