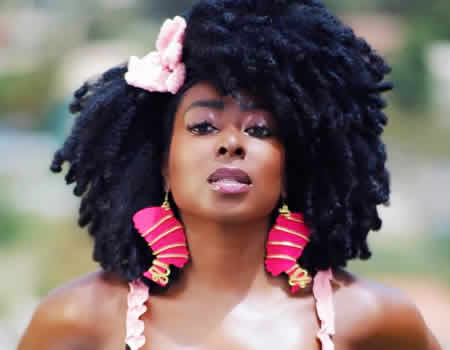 The music industry may have been blessed with great artistes in the last decade or more but it is about to welcome another music star that would change the game for good.

With the entrance of Mickael into the mainstream industry with her new single Fever, those who have listened to her new track believed that she may yet emerge as another music star to raise the bar.

With chocolate smooth ebony skin, the African music scene has just welcomed another music princess to its midst with her smash hit single, which featured Nigerian Superstar Skales, Young D and the Ghetto Kids from Uganda, Mickael seemed ready for the real deal.

ALSO READ: Gospel music also meant for the street, not only church —Eben

Speaking with TribuneOnline on why made her new single special, the budding artiste described as one song that is fast catching the attention of many music lovers around the world especially in Haiti where it is rated number one on the radio.

The new song has also found its way to New York’s Power 105.