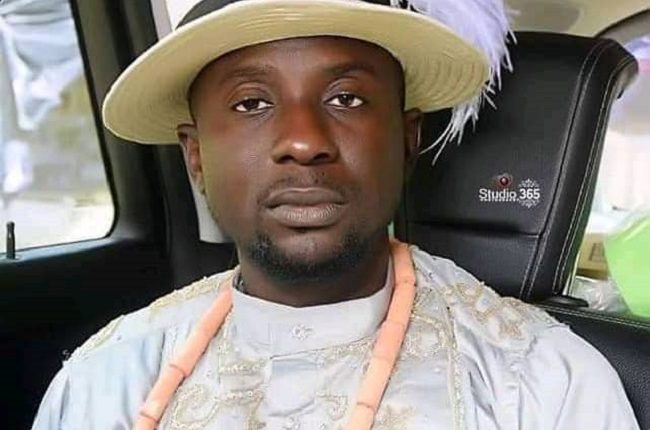 He was killed, on Saturday evening, along Crudas axis by Akintola Road, Sapele, Sapele Local Government Area of Delta State.

Sources said the killing might have been carried out by assassins as nothing was stolen from the deceased after he was shot dead.

It was gathered that Daddy K, in his 40s, was shot by his assailants at a close range before fleeing the scene in their white Venza car.

Another source disclosed that the deceased was killed in front of a storey building he was inspecting along Akintola road near Solodem Plaza in the timber town.

Sympathisers, who were at the scene of the incident, were said to have rushed him to a private hospital where doctors confirmed him dead on arrival while his remains have been deposited in a mortuary.

Sowho was a former Councillorship aspirant under the Peoples Democratic Party(PDP) in Ward 3 in Sapele Local Government Area.

He was a staunch supporter of Governor Okowa and was said to have just recently paid the bride price of his second wife who is currently carrying his baby.

He was appointed the Special Assistant to the Governor on Youth Development, a position he held until his death late Saturday.

He stated that; “it’s true that we have a report that aide to the governor was killed; however, we are yet to get details.”

Many people are playing on social media instead of competing — CEO LAWYER, Ali Awad