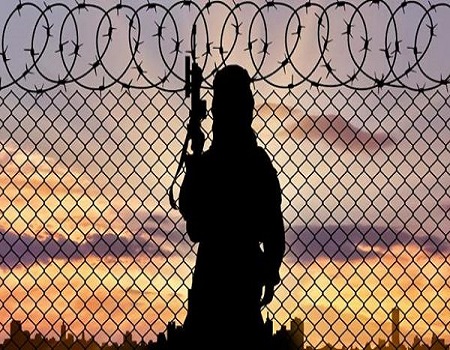 The latest incident came while the state was still reeling from the assassination of a brother to a former deputy Senate President, Senator Ibrahim Mantu, in the same council area.

Gunmen stormed the Gindiri district of the local government area on Sunday and abducted Alhaji Hashimu Mantu before he was killed and his body dumped at a nearby bush.

The state chairman of MACBAN, Mallam Nura Mohammed, confirmed the killing of Mallam Tilde to the Nigerian Tribune.

Mallam Mohammed said Tilde was killed on Tuesday while returning home after observing his 8:00 p.m prayer.

“He was going home after observing his prayer at a mosque in Mangu town when he was attacked by the gunmen who shot him from behind.
“He fell down and they continued shooting him to certify that he was dead.

“The incident happened close to a police station and immediately, the police swung into action.

“Tilde was taken to the hospital where he was confirmed dead. He was buried on Wednesday after a postmortem was done,” he said.

The state MACBAN chairman then appealed to his members in the local government to remain calm and allow the police and other law enforcement agencies do their work, adding that all hands were on the deck to apprehend those behind the act.

When contacted, the state Police Public Relations Officer (PPRO), DSP Mathias Terna Tyopev, said Tilde was assassinated at Tipper Garage in Mangu town, adding that the police division in the council area had commenced investigations into the incident.