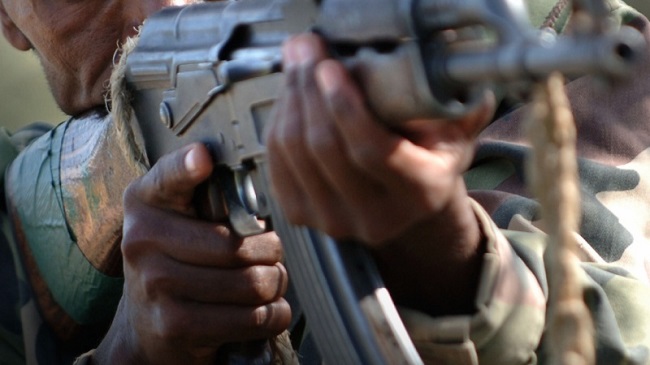 Other victims, according to Tribune Online findings, include motorcycle rider, technician and a taxi driver.

It was further gathered that a staff of the FCT administration, with its Information and Communications Department, Mr Salami Olalekan was among those abducted by the dozens of unidentified armed men, who went from house to house kidnapping between 12 midnight and 2 am on Wednesday.

Confirming the incident, the elder brother of the kidnapped FCTA staff, Mr Williams Salami said the kidnappers called the victim’s family once and demanded N50 million ransom for the release of their brother, who was kidnapped in the presence of his wife.

“We contacted the police anti-kidnapping squad who visited the house and area, where two emptied bullet shells were found on the ground.” He stated.

When contacted, the FCT Police Public Relations Officer (PPRO), an Assistant Superintendent of Police (ASP), Mariam Yusuf, who confirmed the incident via text message, said the police have launched a manhunt for the kidnappers.

“Four persons kidnapped, we have launched an operation to rescue the victims and apprehend the fleeing suspects.” the PPRO stated in the text.

In spite of the huge investment in the water sector by the government and international organisations, water scarcity has grown to become a perennial nightmare for residents of Abeokuta, the Ogun State capital. This report x-rays the lives and experiences of residents in getting clean, potable and affordable water amidst the surge of COVID-19 cases in the state…Gunmen kidnap FCTA staff  Gunmen kidnap FCTA staff

Why Tinubu is not frequent in Aso Rock ― Presidency