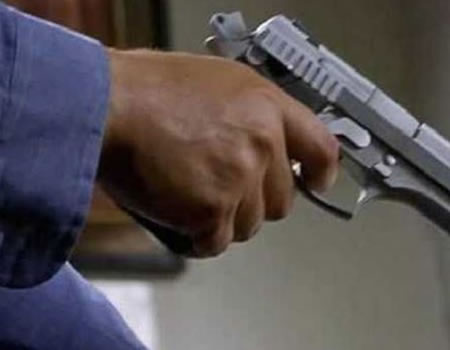 The Divisional Police Officer (DPO) of Rubochi, SP Michael Ada, who confirmed the incident on Wednesday said the traditional ruler was abducted from his residence on Tuesday.

He said: “We received information that gunmen stormed the residence of the traditional ruler of Rubochi at midnight and took him to an unknown destination.”

The DPO said on receiving the information, the command immediately formed a search-and-rescue team, “which is now working to rescue the traditional ruler unhurt.”

U-TURN: Driving with the aid of Google map, not a crime — FRSC