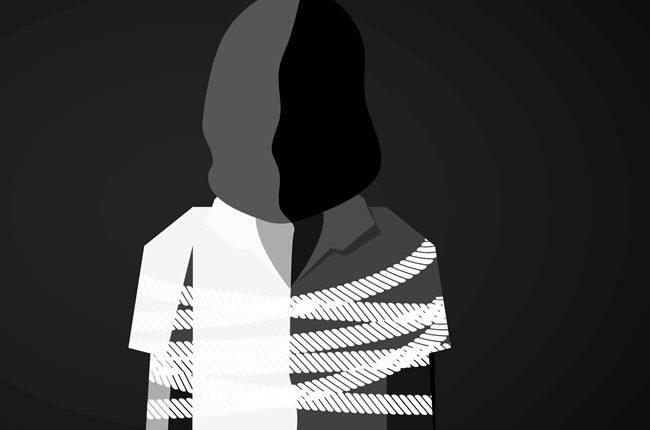 A three-year-old girl, Mary Fashina has been kidnapped by some unknown gunmen who trailed the girl and her mother to their home around Army Barracks on Ondo Road, Akure, Ondo State capital.

The young girl was abducted while her mother, Mrs Taiwo Fashina was trying to open the main gate to their house.

The hoodlums who had been following them attacked the mother, threatened to shoot her if she failed to cooperate with them.

Narrating her ordeal, Mrs Fashina explained that the kidnappers numbering two came with a Mercedes Benz car and attacked her immediately she came down from her vehicle demanding the key.

She said the hoodlums ordered her to lie down and took the girl from the vehicle while one of them was ransacking her car, demanding for money.

She said she did not know that the hoodlums left with her daughter until she saw her with them, carrying the girl into their car.

She said, “I was returning home after the midweek church service around 8pm and when we got home, one of my children got down to open the gate for us, while the armed men swooped on us.

“Initially, I thought they are the vigilante in the area until one of them pointed a gun at me, demanding for the car key and asked me to lie down and threatened to shoot me if I fail to cooperate with them.

“I submitted the car key to them and they demanded for my bag and money. They ransacked the bag and took all the money in the bag. I only saw them carrying something out of the car and never knew it was my baby girl.

“They left with the key but left the vehicle behind, warning me not raise alarm but when I discovered that my baby girl was missing, I started shouting and some neighbors came out but the men had gone.

“An okada rider tried to trail them but they had gone far they came with a Mercedes Benz car without number plate.”

A resident of the area disclosed that the abductors had contacted the family of the kidnapped girl, demanding N10m ransom to secure the release of the girl, but added the hoodlums never gave room for negotiation.

Efforts to get the police spokesperson, Funmilayo Odunlami, to speak on the development were not successful as she did not pick her call nor reply an SMS sent to her.

Four DPOs, others receive awards of service to humanity in Calabar