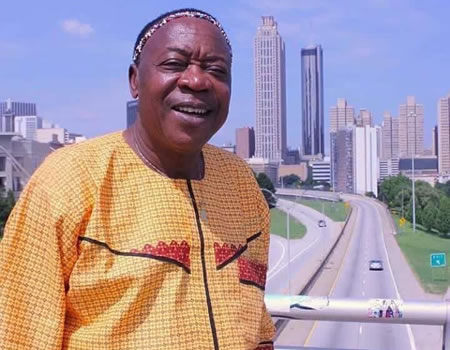 Osayomore was said to have been kidnapped at about 10pm on Tuesday at Orovie village, off Upper Ekewan Road in Egor Local Government Area.

His wife whose name could not be ascertained was reportedly shot in the head.

Osayomore’s kidnap brings to three reported cases of kidnap in Edo State in about 14 days following the abduction on September 24 of the Managing Director of Ogba Zoo and Nature Park, Mr Andy Ehanire, and the Parish Priest of St. Benedict Church, Okpella, Fr. Lawrence Adorolo, on September 27.

Reacting to the abduction of Osayomore, Edo Police spokesman, DSP Moses Nkombe, said police received a report about the abduction at about 11pm on Tuesday.

DSP Nkombe said security operatives have been drafted to hot spots across the state.

He assured that the police would do its best to secure the release of Osayomore.