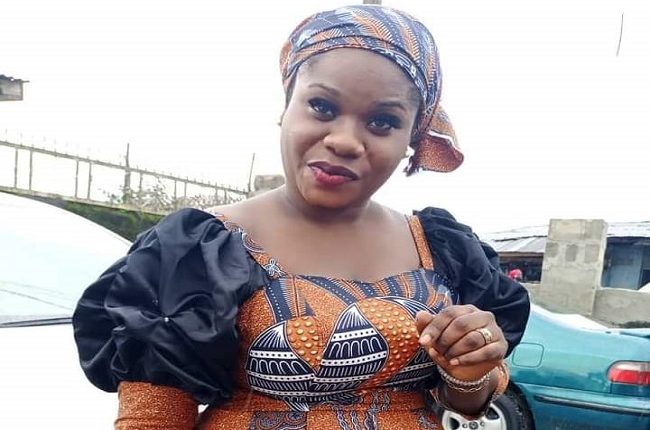 Gunmen abducted Akpezi Okpidi at about 8:00 a.m on Saturday when the victim was said to be headed for her shop at Otovwodo, a suburb of Ughelli.

The 33-year-old Akpezi Okpidi was reportedly ambushed while driving on her Honda car and whisked away along the Ughelli Township Stadium axis of the community.

Sources said Akpezi Okpidi was whisked away by the hoodlums in a black tinted GLK Benz and drove through the Ughelli/Patani Expressway to an unknown destination.

As of the time of filing the report, it could not be ascertained if the assailants had established contact with family members of the victim.

TOUGH POLICIES: IMF, World Bank Take Over Nigeria’s Economy •More Pains Ahead For Nigerians
ALTHOUGH this seems a difficult period for Nigerians, Sunday Tribune investigations have, however, revealed that it  could actually be a signal to the beginning of more unbearable pains in the form of economic policies as the Federal  Government continues to implement the stringent conditions of its international creditors…Gunmen abduct 33-year-old businesswoman  Gunmen abduct 33-year-old businesswoman

High Cost Of Fuel, Electricity Will Ruin Our Lives — Market Leaders, Business Owners Lament
CONDEMNATION of the hike in petroleum products and electricity went notches higher at the weekend as more  Nigerians flayed the decision of the Federal Government to take such a decision not minding the fatal blow dealt the economy by the coronavirus pandemic…Gunmen abduct 33-year-old businesswoman