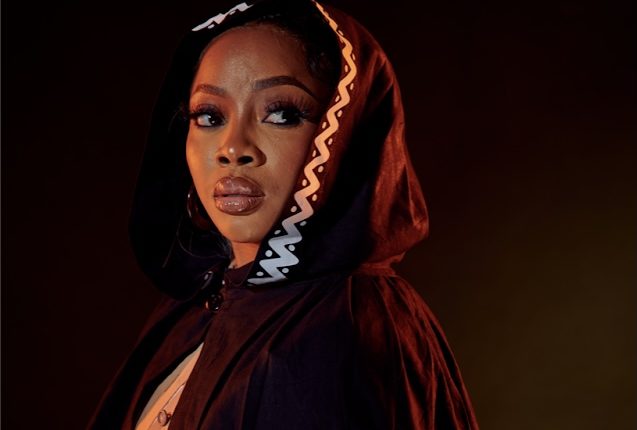 With the return of the biggest survival reality TV show, Gulder Ultimate Search, there is palpable excitement in the air as fans wait to see the contestants in the jungle.

Gulder Ultimate Search began in 2004 and ran for 11 consecutive seasons before taking a break in 2014. The show is back after a seven-year hiatus with season 12 themed ‘Age of Craftsmanship’.

With the unveiling of the 18 Gulder Ultimate Search contestants headed to the jungle, many Nigerians are excited to see how they tackle the challenges they will face and who will be the ultimate champion. From past seasons, contestants were given tasks that tested their physical and intellectual abilities and teamwork.

MultiChoice, the owners of DStv, have confirmed that GUS will show on three channels! Following the successful conclusion of Big Brother Nigeria Shine Ya Eye, all eyes will now be on Gulder Ultimate Search as it begins on Saturday, October 16, 2021.

The chosen 18 will be spending nine weeks in the jungle as they compete to become the ultimate champion and go home with over 50 million worth of prizes.

May the ultimate man/woman win.