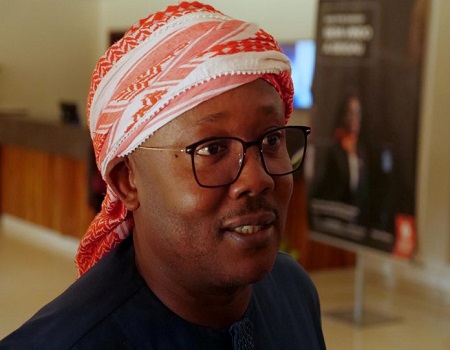 On Friday the court had called for a clarification of the tally hours after the electoral commission released the final results that showed Embalo’s victory with 54% of votes cast versus Domingos Simoes Pereira’s 46%.

“The Supreme Court ruling has been scrupulously followed,” the commission said in a statement released on Wednesday. “All that remains to do is follow the swearing-in procedure.”

According to Reuters, the Former Prime Minister and former army General Embalo had been hailed as the winner of last month’s runoff vote. But runner-up and ruling party candidate Pereira had contested the results saying the election was marred by fraud.

There was no immediate reaction on Wednesday from both politicians to the commission’s announcement.

Critics of Amotekun are collaborators of insurgents ― Fasanmi

Guinea-Bissau candidate swears himself in as new president