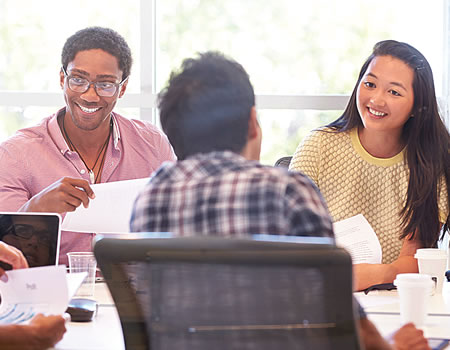 Committed Community takes a multi-layered approach to health and safety, and it impacts everyone involved in the event. Developed in coordination with and approved by Catalan health authorities, the plan relies on several partners with specialised expertise.

The GSMA and Fira de Barcelona are delighted to share that Quirónprevención is the official medical services provider for MWC Barcelona 2021.  The internationally trusted company is headquartered in Barcelona. It will work with the GSMA, Fira de Barcelona, and all MWC21 stakeholders to ensure everyone’s health and safety involved for MWC21. Quirónprevención will staff the onsite medical testing facilities and coordinate with Catalan health authorities.

“We have always taken safety at MWC Barcelona very seriously and are continuing to work with partners and experts to help build confidence in a return to in-person events,” said Mr John Hoffman, Chief Executive Officer of GSMA Ltd.

“The GSMA, alongside Fira de Barcelona, are pleased to bring Quirónprevención on board, and with their local knowledge, we are committed to delivering a safe and enjoyable MWC21 experience,” he added.

As part of the GSMA’s efforts to limit the impact of the MWC21 event on city resources and infrastructure, they will also work with Quirónprevención to set up testing centres around Barcelona. More details on testing and locations will follow in the coming weeks.

Make use of NDE programmes to be self employed, Keyamo urges unemployed