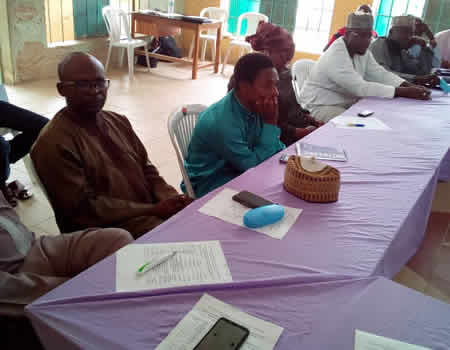 Share
Commercial drivers, motorcyclists and tricyclists operators in Bauchi State have been charged to be helpful to pregnant women in times of dire need, by charging them affordable fees while transporting them to health facilities for ante-natal services or when in labour and need to be rushed to the hospital.
The charge was made by an activist, Muhammad Mubarak Abubakar during a meeting on building networking and collaboration with government and Civil Society Organizations (CSOs)  on increased funding for Primary Health Centres organized by Bauchi State Network of Civil Society Organizations (BASNEC).
According to him, the group had paid advocacy visits to commercial transport vehicles owners, motorcyclists and tricyclists operator unions where they appealed to them to subsidize transportation fees to pregnant women as a way of encouraging them to visit health facilities during labour to avert deaths.
He also appealed to State and Local Government Councils to upgrade Primary Health care Centers and to make adequate Health workers available at the Centres that will attend to pregnant women at any point in time.
Earlier in his address, the Chairman of BASNEC, Jinjiri Garba commended the State Government for its efforts towards improving the health sector through establishing the health contributory agency and other interventions.
He said the network serves as an umbrella body of over 3, 000 civil society organizations that advocates good governance adding that they were instrumental to the development of Bauchi State scorecard on minimum service package in 2018 and the upward review of health sector budget of the state from nine per cent to 16 per cent.
Jinjiri Garba said that the network has been advocating to the state government for adherence to the policy and improve community participation especially by youth, women and all stakeholders in order to advance the development of health as well as the socio-economic well-being of the state.