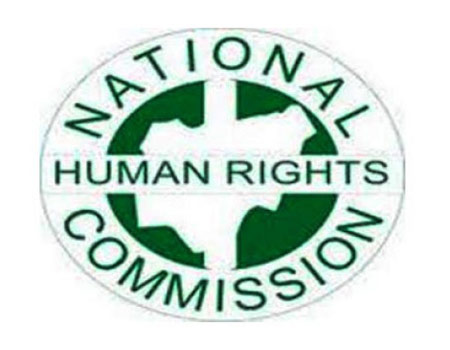 The National Human Rights Commission (NHRC) has condemned the prevalence of Sexual and Gender-Based Violence (SGBV) in the country, especially the several allegations of sex for marks being perpetrated by lecturers in institutions of higher learning.

Reacting to the alleged case of “sex for mark by a UNILAG lecturer, the Executive Secretary of the Commission, Tony Ojukwu said until stringent measures are taken and perpetrators of these heinous acts are adequately prosecuted, the menace may continue to linger”.

He observed that the Commission has recorded several complaints of sexual and gender-based violence in recent times which he described as endemic and must be dealt with as a matter of urgent national concern.

As part of measures to curb this crime against humanity, Ojukwu said the Commission is set to hold a public hearing on the matter and will also monitor the prosecution of the case involving the Lecturer with the University of Lagos to the later.

“This particular case must not be swept under the carpet, we will direct our Lagos office to follow this case and ensure that the perpetrator is brought to book, so as to serve as a deterrent to others” he added.

Speaking further, Ojukwu said due to the nature of complaints on the prevalence of SGBV in institutions of higher learning, “the Commission is planning to establish a human right desk to deal with general issues of human rights violations especially as it relates to that of SGBV in our tertiary institutions.

“The desk will collaborate with the Commission to promptly report all cases of sexual and gender-based violence tertiary institutions”, he stressed.

While urging members of the public, especially family members to desist from interfering with the process of investigating and prosecuting SGBV cases by way of withdrawing the matter during investigations, the Executive Secretary said that victims’ protection mechanism has been put in place by the Commission.

He called on the Inspector General of Police (IGP), the Attorney General of the Federation (AGF) and other relevant authorities to ensure speedy prosecution of various cases of sexual assaults that have been reported in the past.