(GRAPHIC CONTENT): 60-year-old kills 57-year-old wife ‘for having affairs with another man’ 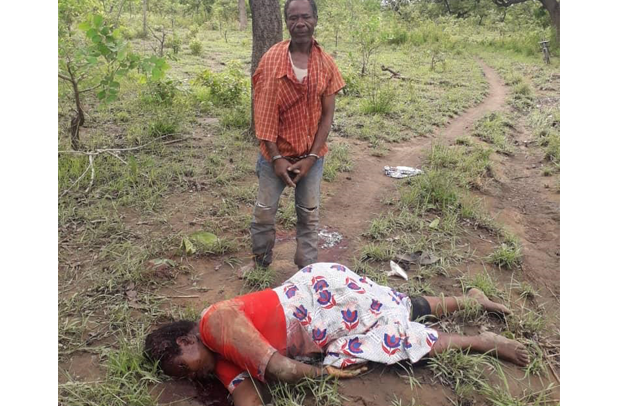 A 60-year-old man, Yikatey Somatey, has been arrested for killing his wife at Gando near Nyanyema, a suburb of the Sawla-Tuna Kalba District of the Savannah region in Ghana after he accused her of having affairs with another man. 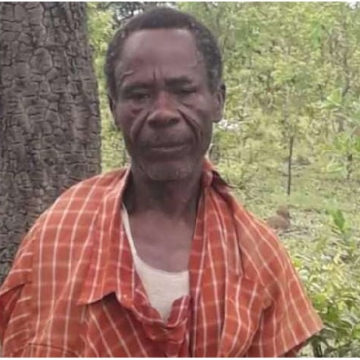 The suspect accused his wife, Bora Bonbiatey 57, of cheating on him by having affairs with another man in their community.

Information gathered by Ghanaweb, an online news medium in Ghana, indicated that the man lured his wife to the bush in the name of performing a family ritual.

While in the bush, he poured pepper in her face before using a machete to inflict multiple wounds on her, leading to her death.

He was then said to have disposed off the body at a nearby bush and absconded. He was however arrested a few hours later.

According to the Sawla District Police Commander, ASP Degraft Armah Adjei who confirmed the news to journalists, the woman’s uncle reported the incident to the police.

“When the police got there, the deceased was lying lifeless with multiple wounds on her head believed to be from cutlass.”

The body of the deceased has since been handed over to the family for burial, he added.