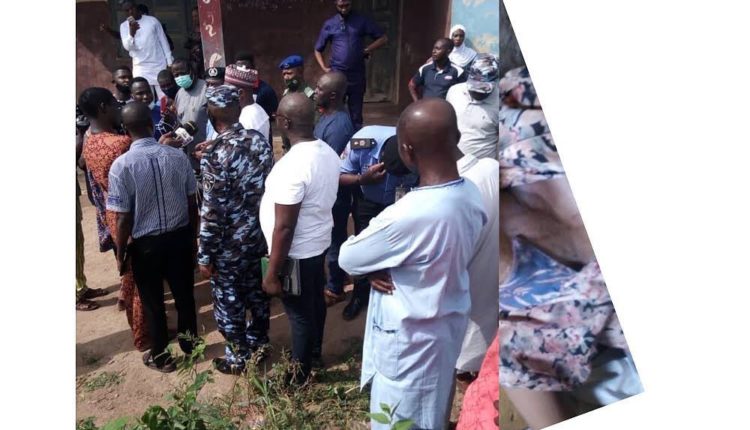 A postgraduate student of the University of Ibadan, Azeezat Shomuyiwa, was on Friday morning  murdered in her room by yet-to-be-identified people. 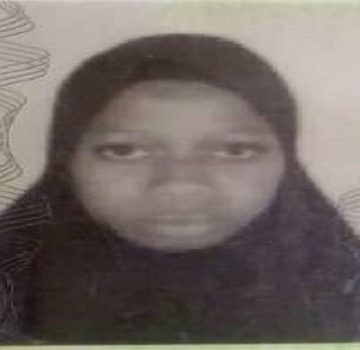 The Students Union of the university confirmed the death of the lady while disclosing that contrary to reports, she was not raped but was hit with heavy stone.

Shomuyiwa, according to the Students Union, was a postgraduate student of the Department of Social Work in the Faculty of Education of the University and was said to be pregnant at the time she was killed.

In fact, on her Facebook wall, she commented over the rape and murder of the student of the Institute of Agriculture, Moore Plantation, with her displaying the lady’s picture.

According to a statement by Akeju G. Olusegun President, University of Ibadan Students’ Union and Oladeji Olawunmi Abiodun, Public Relations Officer of the union, they have reported the matter to the police who have commenced investigation.

According to the statement, “The news of the death of our student from the Post Graduate School, Shomuyiwa Azeezat, was going around early this morning. She was a student of Social work department, Faculty of Education.

“On a visit to the deceased residence this afternoon by the Students’ Union leaders, it was confirmed by neighbours that she was hit with heavy stone on the head and no confirmation of any incidence of rape. However, investigations are on already by the Nigerian Police force, Oyo State command. The Commissioner of Police in the state also paid a visit to the venue of the incident.

“It was also confirmed that the deceased was seven months pregnant.

“The executives of National Association of Nigerian Students (NANS) were also present at the residence of the deceased to join hands with the Students’ Union to demand justice for Shomuyiwa Azeezat.

“We hope the perpetrators of this evil act are brought to book as soon as possible as we demand justice for Azeezat.”

VIDEO: Important things to discuss in a relationship