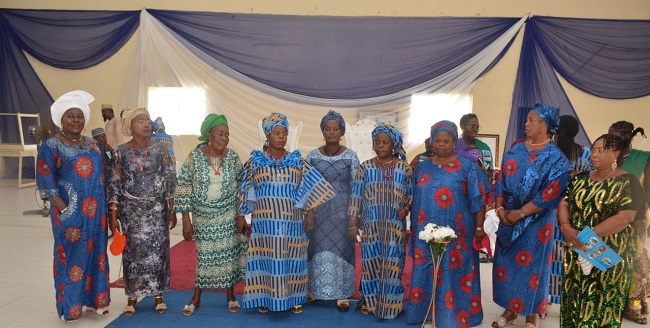 The Ilaje Development Summit Group (IDSG) in Ondo State has reiterated the need for government at all levels to include and encourage more women participation in governance to guarantee massive economic development in the country.

The executive administrator of IDSG, Adesola Adebawo made the call at the launch of the Ilaje Women League and Ilaje Women Empowerment Fund held at Ode Ugbo in Ilaje local government area of the state at the weekend.

He said the country had lived in stereotypes of male domination and cultural inhibition for too long and that it had become imperative to change the narratives by increasing the number of women in governance.

According to him, the nation’s infrastructural development could not be sustained without economic development, adding that women are the bedrock of economic prospects and growth in any society.

Adebawo said, “The world is moving forward; some of the strongest leaders of global economies today are women and some of prosperous nations in the world are run by women.

“The time has come to tap into the inner energy of our women as a nation to help to stimulate our economy and give our society a strong economic base.”

The IDSG leader, who appreciated some state governments for including women in their cabinets, called on womenfolk to participate and be part of governance in their various states.

“We will do well as a nation if we tap into the reservoir of resources of our women. Women have to rise and be part of governance because it’s the women that vote most and it’s very important for them to take their destiny in their hands,’’ he said.

He added said that the launch was part of IDGS blueprint to take Ilaje women and youths out of poverty by empowering and exposing them to opportunities that would improve on their economic life.

“The objectives of Ilaje Women League include coordination of women participation in development and supporting their career development through access to new opportunities and,’’ Adebawo added.

In her remarks, the chairperson of IDSG women league, Oladunni Ayobanjo , decried the low participation of women in politics and other strata of the society, saying the success and growth of any nation would depend largely on women empowerment.

“Any nation that wishes to succeed and achieve more needs to bring women close to governance because God created women with endowments to improve societies,’’ she said.

Ayobanjo explained that the empowerment fund was designed to empower the less privileged and the downtrodden in the community.

JUST IN: 3 students in police net over Sylvester Oromoni’s death