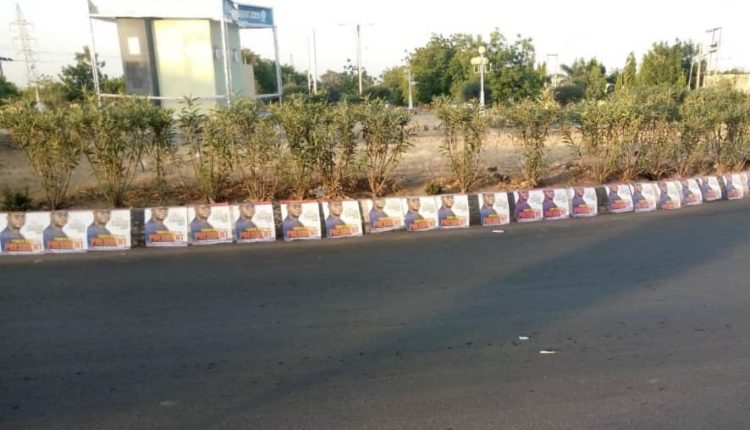 Tribune Online’s report from the state indicated that the Kogi State governor’s posters for presidential campaign have been seen in most of the roads and streets in the capital city and roads to many parts of the state.

Finding by Tribune Online also gathered that volunteer youth groups were responsible for the pasting of the posters across the state.

It added that apart from electricity’s palls, almost all the street lights polls and public wall buildings are full of the Bello’s presidential posters.

The posters had also seen in the front of some house, while others paste the posters at their business places.

When contacted, one of the residents of Dutse who pasted the Bello’s poster in the front of his business place said “I really love the man as a youth and courageous politician who I have the belief that if he becomes the president, will solve youth’s problems. Solving youth’s problems is solving the country’s problems being the majority of Nigerian population.”