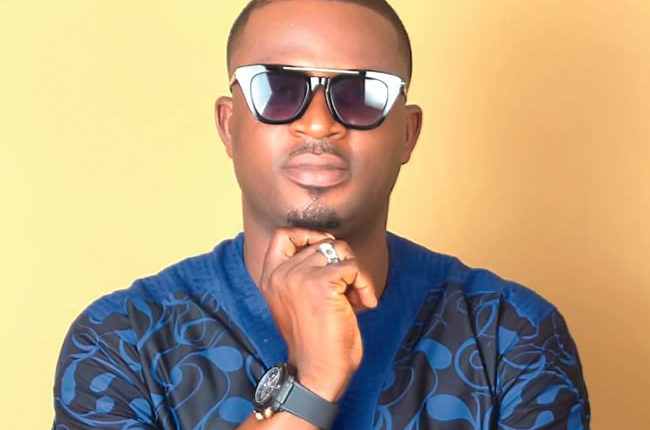 This juju gospel singer has concluded plans to celebrate his 40th birthday by giving back to the society as the Yofa crooner, is celebrating the special day with the underprivileged in the society.

It was gathered that he will be marking this year celebration with close friends in the industry such as Mega 99, Segun Nabi and a host of others to celebrate with him as he visits some orphanage homes, as a major mark to celebrate his 40th year on mother earth.

Gbemi Becks, as he is fondly called among his teeming lover, is a graduate of Business Administration from the prestigious Lagos State

He is married with two kids, and started his musical career many years back, precisely 2001. He has many albums produced to his credit like ‘Goodness and Mercy, Feso Jaye, Yofa, Multiple Blessing and others too numerous to mention.

This juju-dance hall creator, who also doubles as a realtor, aside music work with Beclum Integrated Nigeria Limited, hails from Ogun State and through his music, he has been able to carve a niche for himself in the industry and his latest studio released Yofa and has been enjoying massive airplay since the day of its release.