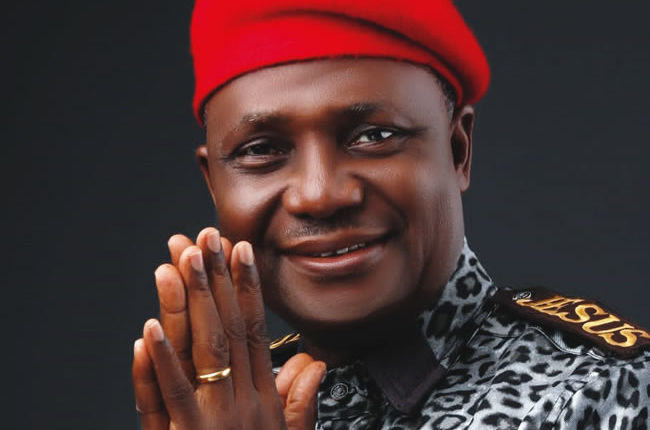 Popular street gospel singer, Akarutu Balogun, otherwise known as Broda Martyns, is making another entry into the mainstream music scene with the official release of the song entitled ‘Jaw-Jaw’.

The new work which decries the social injustice and political upheavals in Nigeria strongly opposes the use of violence and proffers peaceful dialogue as the only civilised way to settle tribal and political differences.

Broda Martyns in the song also urged Nigerians to embrace our uniqueness as a country and seek peace in the nation.

“May reason prevail against the senselessness of violence. May there be a stop to the wanton destruction of lives and properties that have characterised our landscape for several years now. May our conscience be awakened by the voice of God. May the peace that Jesus gives pervade the length and breadth of this potentially great country. May there be one Nigeria again where all citizens are truly safe and equal under God and may the Nigeria of our dream arise and shine,” he said.

Known in the music industry, for his street hit song, ‹Mushin Olosha›, released decades ago, Broda Martyns has inspired many artistes to remain focused and passionate on what matters. He also released an album in indigenous Igarra in August.

Claim: A viral WhatsApp voice note, purportedly made by the director and CEO of WhatsApp, claims users will have to start paying for WhatsApp services…

On Monday, August 9, 2021, the World Health Organisation (WHO) confirmed the first case of Marburg virus in West Africa in Guinea…