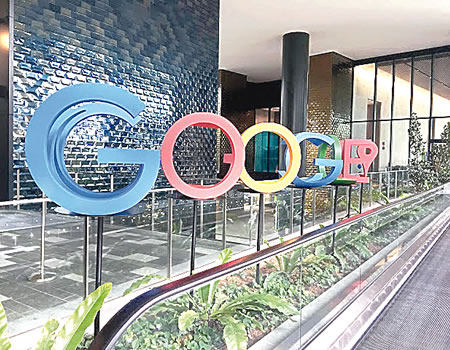 Alphabet Inc’s Google on Monday said it will invest 10 billion dollars in India over the next five to seven years as the internet giant looks to boost its presence in one of its biggest growth markets.

Google’s chief executive Sundar Pichai launched the Google for India Digitisation Fund through which it will be making the investments in the country.

“We’ll do this through a mix of equity investments, partnerships, and operational, infrastructure and ecosystem investments.

“This is a reflection of our confidence in the future of India and its digital economy,” he said at the company’s annual event in India held online.

According to the company, the investments will be focused on enabling affordable access to information, building new products, empowering businesses for their digital transformation and leveraging artificial intelligence in health, education and agriculture.

Several of its products and services including YouTube and Android are popular in the country.

India’s online population is expected to reach 650 million by 2020 with over 450 million Smartphones in active use in the country.