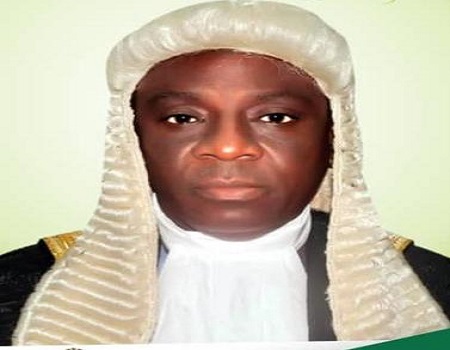 Speaker of the Gombe State House of Assembly, Sadiq Abubakar Ibrahim has pledged the State Legislature’s readiness to enact relevant laws that will protect the rights of children, especially the girl-child in the State.

The Speaker made the pledge when a delegation of a Media and Civil Rights coalition known as ‘Better Life for Girl Child’ paid him an advocacy visit to press for the domestication of the Child Rights Act in Gombe State.

Abubakar Ibrahim said that despite some bottlenecks faced over the passage of the Child Rights Act in the State, the State Legislature was ready to pass into law any bill that is aimed at protecting the Child, especially the girl-child who faces a lot of challenges in the society.

The Speaker also expressed the State Governor’s willingness to assent to any law that will stipulate stiff penalties for any offender found guilty of molesting, abusing or taking advantage of children in whatever way.

He explained that due to the child-friendly disposition of the Gombe State Legislature, they are currently working on a bill on child adoption and that they will soon call for a public hearing to get the input of the people of the State on the matter.

Earlier, Engagement and Advocacy Coordinator in the Gombe State office of Save the Children International, Mr. Akpan Effiong, who led the delegation, explained that it was worrisome that in Gombe State, only 43 per cent of Children reportedly complete primary schools according to the 2018 report of the National Demographic Health Survey (NDHS).

According to him, “Child marriage is globally identified as one of the major impediments to sustainable development and realization of human rights”.

He then outlined child marriage, poverty and the direct or hidden cost of education, school-related gender-based violence, school environments that are not gender-sensitive, emergencies among many others as reasons why girls don’t go to school.