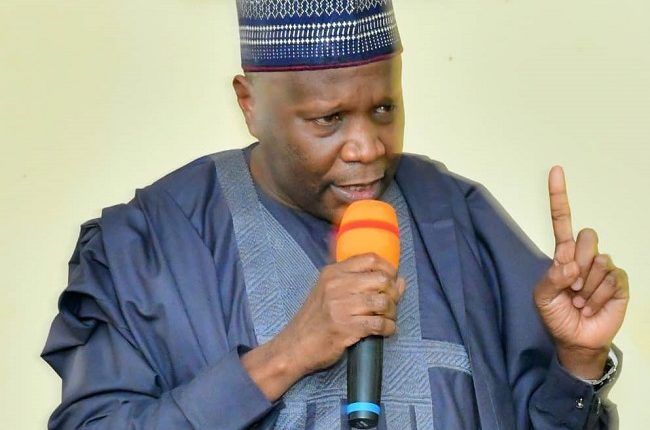 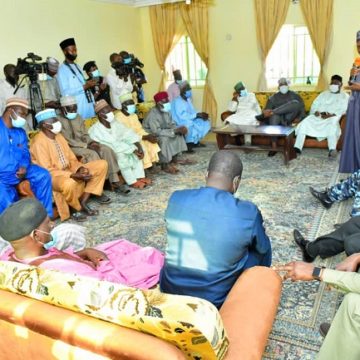 Gombe State Government has reviewed the curfew imposed on Billiri Local Government Area of the State.

Governor Muhammadu Inuwa Yahaya announced the review in Billiri after a meeting with the representatives of the Christian Association of Nigeria and the Muslim Community in the Billiri Local Government Government.

“Please do not talk to my father. He is yet to come to terms with the death of his son. It is a most tragic experience. How does one quantify the loss of a dear brother? My brother was killed like an animal by two herdsmen. His offence was that he asked them to drive their cows off his already cultivated farmland,” Bisi Olaosepin, whose brother was hacked to death, struggled to hold back his tears as he relayed to Sunday Tribune the horrible experience that culminated in the passage of his brother…Gombe relaxes curfew in Billiri