Vows to bring an end to menace 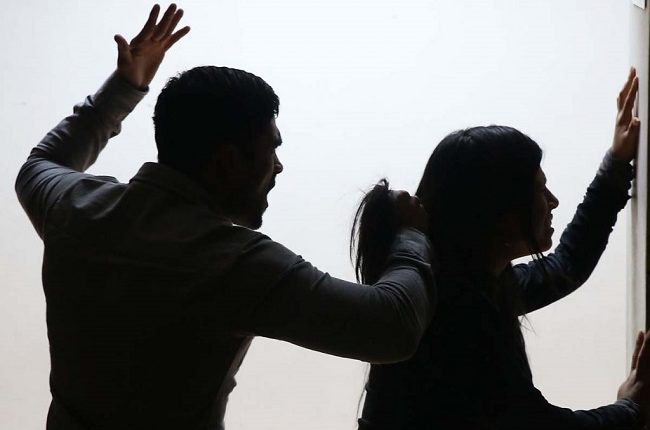 Recent national statistics from authoritative sources has shown that Gombe State is among states in the country ranking high in crimes against women and children with no laws in place to defend these vulnerable group.

It is consequent upon this development that Gombe State government declared that it will not relent in its efforts at bringing to an end the rampant molestation and violence against women and children in the State.

The Gombe State Commissioner of Police, Maikudi Shehu, told Journalists that the Command receives no fewer than three cases of children being raped by adults as old as 60 years and above on a daily bases.

But the State Commissioner for Women Affairs and Social Development, Mrs Naomi JJ Awak, in an interview with our correspondent said that the State Government is worried about the trend and would not rest on its oars to address the embarrassing social vice.

She said that considering the enormity of the cases in the State, the State Government had since sent a bill to the State House of Assembly that will make it an offence that attracts various punishments as a deterrent to would-be perpetrators of such crimes.

According to her, the Violence Against People Prohibition (VAPP) Law as well as the Child Right Act has already passed the second reading in the State legislature.

She assured that as soon as it is passed into law, the State Governor, Muhammad Inuwa Yahaya would not waste time in assenting it.

This assurance, she said, is based on the Governor’s concern and determination to address challenges faced by women thereby giving them top priority.

The Commissioner added that “So many other ways the Governor has given priority to issues of women is the appointment of women in some sensitive positions in the State such as Commissioners, SSA’s and heads of some government agencies and parastatals.”

She added that “He has also supported women’s participation in politics as many women were elected as Local Government Councillors and Chairman.”

Naomi Awak also said that “Thousands of women have also enjoyed skills acquisition programmes as well as cash empowerment worth millions of naira aimed at alleviating their sufferings. Gombe women are really appreciative of what Governor Inuwa Yahaya is doing.”

The British Parliament at the Westminster Hall held a debate on ‘e-petition 554150, relating to Nigeria and the sanctions regime’ on Monday. The government of the United Kingdom has however responded…Gombe ranks high  Gombe ranks high

The surprise visit made on Friday night by the leaders of the ruling All Progressives Congress (APC) to former President Goodluck Jonathan at his residence in Abuja triggered a stir in the major political camps, resulting in at least four possible theories..Gombe ranks high  Gombe ranks high