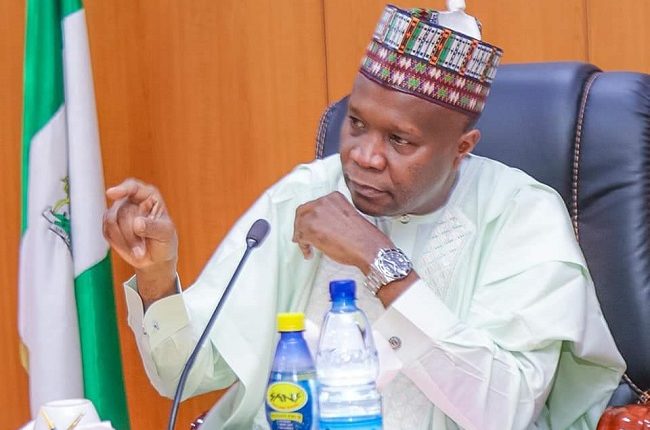 Gombe State Executive Council (SEC) during its meeting on Thursday presided over by Governor Muhammadu Inuwa Yahaya, has approved the sum of over N1bn to improve education standards, renovate and upgrade health facilities as well as pay compensation for lands acquired by the government for infrastructure development.

The sum of N715, 074, 135 was approved as 50 per cent counterpart funding for the 2021 Universal Basic Education (UBEC) intervention projects in the state.

The Commissioner for Information and Culture, Mr Julius Ishaya Lepes, disclosed this to journalists shortly after the 18th SEC meeting held at the Council chamber of the Government House. 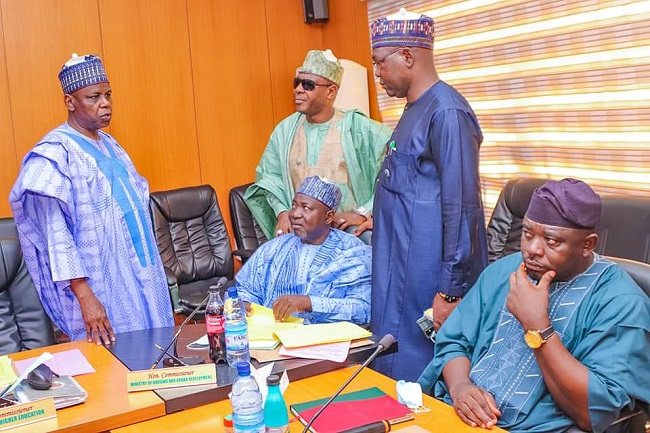 Ishaya Lapes stressed that the approval of the counterpart funding for the 2021 UBEC/SUBEB intervention project was in fulfillment of the governor’s determination to further give impetus to the state of emergency already declared in the education sector by his administration.

The commissioner equally disclosed that SEC also approved the sum of N118, 438, 45 for the renovation and upgrade of the cottage hospital and Primary Health Centre in Kuri, a community in Yamaltu Deba local government area to give maximum healthcare services to the people.

He said that: “The renovation and the upgrade become necessary because of the level of dilapidation of the cottage hospital and the PHC; and some of you who are conversant with Kuri village know the community as densely populated commercial hub.”

The information commissioner further said that the council also deliberated on the payment of compensation made to victims of the Billiri crisis and confirmed that over 90 percent of the claims by the affected victims have been cleared.

Ishaya Lepes added that, “at the moment we are waiting for individuals who have not come forward to make their claims, so the committee is still hanging on until all of them are attended to.”

He then emphasized the need for citizens to maintain the peace so that funds meant for providing services and developmental projects will not be expended in crises management. 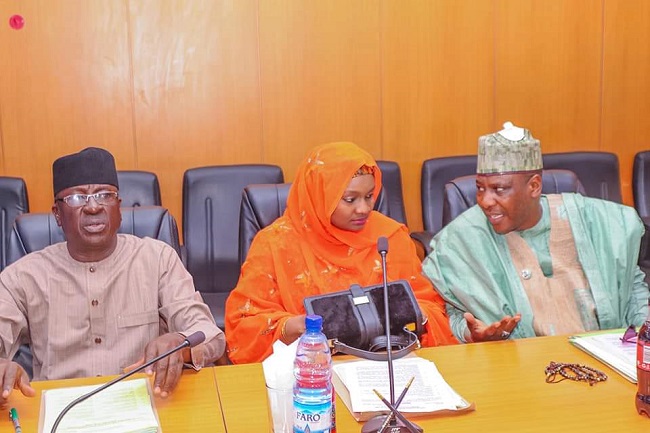 Speaking on SEC’s resolutions on land matters, the Commissioner of Lands and Survey, Usman Jafun Biri, said that council approved the sum of N177, 072, 999 for the payment of compensation to individuals whose lands have been allocated to Federal University of Kashere, Federal Polytechnic Kaltungo and the Golf Coast in Tukulma Village of Akko Local Government Area.

Another report was received from a strong team involving two commissioners sent to investigate and assess the true situation of one Mariyo Primary School in Kalshingi ward of Akko LGA which was in the news where it was reported to be in bad condition despite the huge number of pupils attending.

The team, according to the information commissioner, discovered the school to be a community-owned facility, established in 2017, accommodating 250 pupils (as opposed to more than 500 pupils reported by some media outlets) with little intervention from the local government.

The commissioner expressed the readiness of the government to assist the community in their quest to provide better education for their children as contained in a statement by Director-General, (Press Affairs) Government House, Gombe, Ismaila Uba Misilli.