Gombe APC has more of Buhari’s foes than allies ― Kera 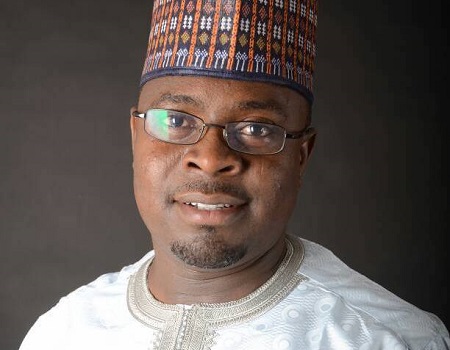 IT has been observed that all those masquerading themselves as President Muhammadu Buhari’s supporters in Gombe state are more or less his political foes and enemies who will contribute to his political woes and defeat in the forthcoming general elections.

The observation was made by a stalwart of the main opposition party in the country, Peoples Democratic Party (PDP) who is also the Chairman, Media and Publicity of the Gombe State PDP Campaign Council for the 2019 general elections, Dahiru Hassan Kera.

While fielding questions from Journalists n an interview in Gombe on Sunday, Dahiru Kera described the APC’s leadership in the state as “wolves in sheep’s clothing trying to take political advantages for self-enrichment”.

He said that ‘’It’s quite ironic that those who had denied President Muhammadu Buhari the use of the Pantami Stadium for his campaign and equally thwarted him and his administration in the National Assembly are now telling a section of the electorate that, they love and support him. This is ridiculous.’’

Dahiru Kera added that, ‘’Today in Gombe State under the Governor Hassan Dankwambo’s leadership, we have hitherto been liberated from the political thuggery and bitter politics where innocents people were being maimed, killed, robbed, raped by the dreaded ‘Kalare’ thugs”.

“Before the coming of the present administration in the state, our elders, traditional leaders, and prominent politicians were victimised for holding a contrary opinion. It is sad that the proponents of such ugly incidences are now trying to launch a comeback under a disguise. We must stand our ground and collectively to reject them.’’ Dahiru Kera further said.

The campaign DG concluded that ‘’Gombe State has been peaceful under the Hassan Dankwambo led PDP administration and to sustain that, we must vote for continuity by bringing on board Senator Bayero Usman Nafada to succeed him. We should not make a mistake of allowing those who have destroyed the future of our youths in the past to come close to power again”.