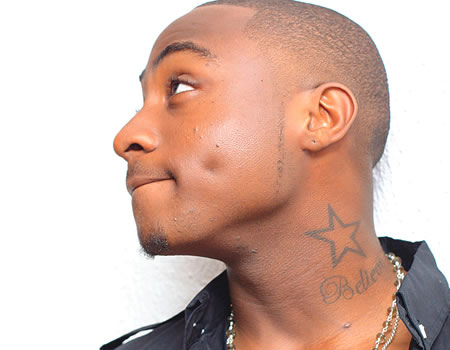 Following a prophecy that was credited to a Lagos-based pastor that Nigerian singer, Davido may be poisoned by those who are close to him, the singer has reacted to the prophecy saying that God would expose anyone who tries to bring harm his way.

The Lagos pastor in a video that went viral during the week had during a church service said he feared for the life of the popular singer, urging Davido to pray against being poisoned by some of the people staying in his house.

The prophet claimed that while he didn’t see Davido die in the vision, he maintained that the popular singer “would lose something in his body.”

The IF singer while reacting to the prophecy that seemed to have rattled him, said God will expose and deal with anyone trying to hurt him.

Davido, who is currently out of the country in a tweet said God will expose and deal with any wickedness around him.

“God will expose and deal with any wickedness around me: near or far. Amen. I am blessed,” he said.