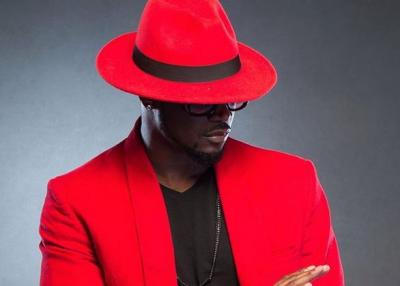 Music star, Paul Okoye, who now goes with the moniker Mr P has said he would not have made it far in the music industry without the God factor in his life.

Since the break-up of their former group, Psquare, Peter has since gone on solo in career  as he adopted a new name and new style of music, going on tours and giving his fans a new dose of himself.

Despite the challenges he has faced as a solo act, Peter says he would continue to remain relevant in the music industry and would not be deterred by naysayers who always try to bring him down with their negative comments.

Some of his critics believe that their break-up has had its toll on his career but Peter would not have any of that, insisting that he has always believed in his ability to push through, no matter the situation he finds himself.

According to him, God is the reason he has come this far, adding that “God has been my major source of strength; the only reason I made it this far. So, trust me, the best thing I ever did was to believe in myself”.

God is the only reason I made it this far