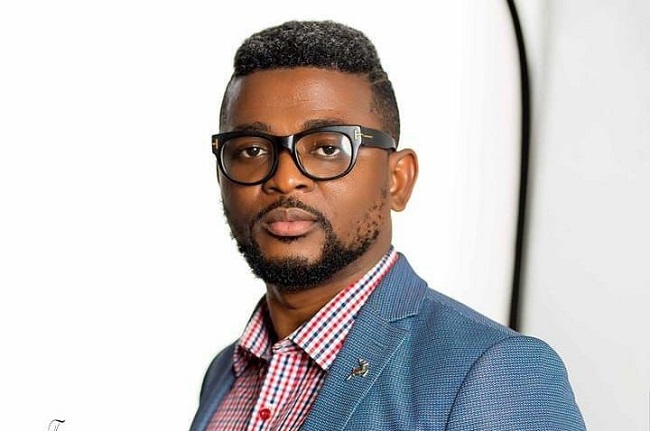 After years of consuming several social media apps founded from different parts of the world, some groups of investors comprising of Africans and Europeans are set to start an Afrocentric audio-conversation social media audio platform that will rival the popular Clubhouse and green room apps.

The new audio-gisting social media app called ‘GistHouse’ is similar in concept to the Clubhouse, Twitter Spaces and Green Room apps in concept but packs about 10 different new features that most users of the first generation audio apps have been clamouring for.

Gisthouse will allow people around the world come together to talk, listen and interact with each other in real-time. People, brands and businesses will also be able to do business on the app, get paid on the app and promote their products and services all in audio format.

According to a statement released by Brooksrock Media and signed by Lead Consultant, Samuel Olatunji, Gisthouse will revolutionise the way we interact on social media and it is very African. ‘Gisthouse is audio-based social networking app that allows people to connect and discuss. It will be different and full of energy and have all the trappings of Afrocentric elements that made Africans who they are’.

When pressed on the reason for such an app at times like this, Samuel Olatunji, who is the media and communication director said, audio-conversation apps are the future. He said the success of Clubhouse in such a short time has lent credence to that fact.   Twitter, Spotify and even Facebook are planning their own audio apps, Olatunji said ‘Most times when new revolutions in digital technology starts, Africa and Africans have always been invisible until the market is closed to new entrants. We seemed to specialise in being consumers of new technology for the world instead of Africans owning platforms that the world can then adopt and consume. For instance, Indians have social media apps created by Indians for the world, so do the Chinese and other continents. So, we decided that since the audio-conversation social media industry is still in its infancy, less than one per cent of the world are even aware of what’s coming, it’s a good time for Africa to take a position and create an Afrocentric app owned by Africans, for the African continent even as we welcome the world to enjoy it with us.

“With GistHouse, Africa can then put in an early stake in the audio conversation social media industry. We can now gist our African story on our terms’.