Girls will do better with access to digital technology ― Zonta Club 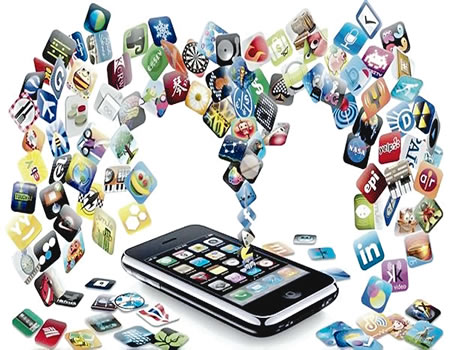 AS the world marked International Day of the Girl-Child recently, the leadership of Zonta Club, Ibadan, has said that with access to digital technology, the girl-child will do better in every sphere of life.

Speaking during an event held at Zonta Club, Jericho, Ibadan, to commemorate the day, the president of the club, Mrs Olajumoke Akere, said with the theme, ‘Digital generation, Our generation’, the club wanted to advance the status of girls around the world, especially in Nigeria and the growth of the girl-child through technology.

“The day focuses on the rights, safety and privileges of the girl-child. We want to call the attention of the public to give access to girls to internalise the digital world.

“Looking at what happened during COVID-19, you’ll find out that the new normal is for us to learn and teach using digital means,” she said.

Akere lamented that during COVID-19 lockdown period, many girls in rural areas, even some others in the urban areas were not able to learn because of lack of access to digital technology.

A member of the club, Olutayo Morgan, said girls were denied access to the digital world because of lack of opportunities, not lack of intelligence.

“There is no doubt our girls are talented, but they lack opportunities but if they are trained, they’ll do excellently well,” she said, as she asked the government to make the internet affordable and available to the girls.

President-elect, Omotayo Alabi, said platforms like Whatsapp, Tik-Tok, Facebook, Instagram show that this generation operates with technology and is known as glass generation because they can view the entire world through smartphones.

She, however, said the technological age also comes with challenges, including addictions, as she pointed out that there was the need to teach girls how to go through the internet safely, also known as netiquette (network etiquettes).

Alabi asked the club and other non-governmental organisations to support the girls in technological education, for them to grow up having passion for technology and also to be able to compete in the global world.

The immediate past president of the club, Mrs Olabisi Awosanya, said, “Digital education is crucial to national development and the role of women cannot be underestimated. The world will be a better place if every girl-child is educated digitally.”