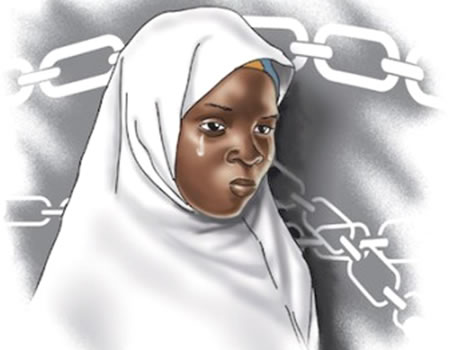 The pupils, through their parents, were each given N20,000 to enable them to purchase essential educational materials.

Speaking at the disbursement exercise in Kirikasamma, the council’s Education Secretary, Alhaji Abdullahi Mohammed, said 912 primary one and 438 primary two pupils benefitted from the gesture.

Mohammed said the schools selected were located at the council’s remotest areas; where access to education was low.

In her remarks, Hajiya Ramatu Muhammed, the GEP Co-ordinator in the state, cautioned parents against using the funds for unintended purposes.

She said each pupil was expected to buy books, uniform, shoes, hijab and water bottle with the N20,000 paid to her.

On behalf of the beneficiaries, Zainab Yunusa, a mother, expressed gratitude to the state, federal government and the development partners; for their support.

She assured that the funds would be judiciously used for the purpose intended.

NAN recalls that the Minister of Education, Mallam Adamu Adamu, in June 2016, inaugurated GEP and the Nigerian Partnership for Education Programme (NIPEP).

The theme was: “Improving Access and Quality of Basic Education with Emphasis on Girls Participation.”

The particular focus was especially “on how to bring more girls to school and make them stay in and learn.”

He listed the benefiting states to include: Sokoto, Kaduna, Kano, Jigawa and Katsina.

“Since the effort is to bring more girls to school, we are focusing on five states in the North-West that have more girls out of school — Sokoto, Jigawa, Kano, Kastina and Kaduna.

“The allocation is 100 million dollars. 95 per cent of it is for the five states while five per cent is for the supervising ministry and the Universal Basic Education (UBEC).

“The programme will provide scholarship for girls and give incentives so that they can come to school and stay in school.

“There will also be incentives for female teachers of the schools,” Adekola said.