GIANT IN THE TROPIC OF AFRICA: Reverend Dr. Wilson Badejo 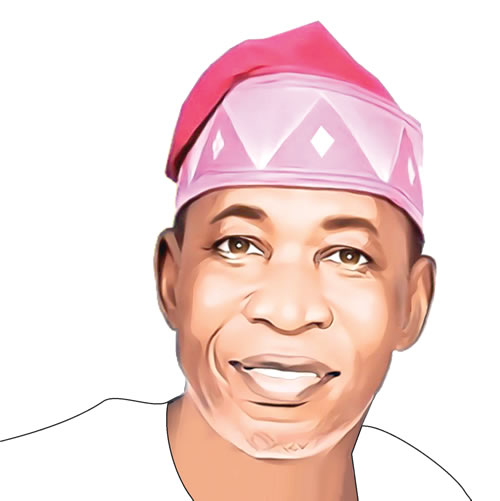 • He attended the University of Ibadan where he studied Veterinary Medicine. At the university, he was politically engaged as the students’ union president. He also had a postgraduate degree in management from the University of Connecticut, Starr, United States. He attended LIFE Bible College, Los Angeles, 1990 to 1992, where he earned Bachelor of Theology degree and later lectured at the Ikorodu, Lagos campus of the school.

• Badejo, who was married to Rev. (Mrs.) Oluyinka Badejo, served as the third General Overseer of Foursquare Gospel Church in Nigeria for 10 years, 1999 to 2009.

• He planted about 2,000 churches under the initiative of Barley Harvest Church planting; he also strengthened and built a good relationship with her international body, Foursquare Mission International (FMI), helping them also to reach out to souls outside the nation.

GIANT IN THE TROPIC OF AFRICA: Professor Yusuf Cameron Grillo