GIANT IN THE TROPIC OF AFRICA: Kunle Adewale: Every August 2 is declared as “Kunle Adewale Day” in Cincinnati, Ohio, USA 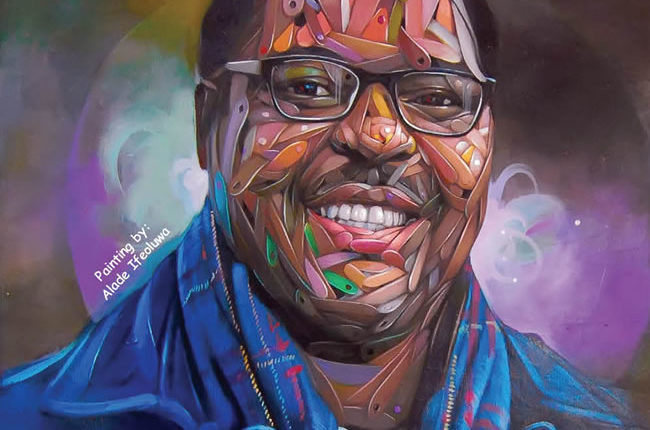 • Kunle Adewale studied Painting and General Arts at Auchi
Polytechnic. From there, he went to Obafemi Awolowo
University, Ile-Ife, Osun State, where he studied Fine
and Applied Arts. In 2015, he went on to study Civic
Leadership at Tulane University, New Orleans and Arts
in Medicine at the University of Florida, United States.

• Kunle Adewale is a young but very brilliant African visual artist,
well-known for promoting arts in medicine worldwide.
He is an international advocate for persons living with
cancer and sickle cell anemia.

• In August 2015, Kunle Adewale had the honour of meeting
President Barack Obama through Mandela Washington
Fellowship Award for Young African Leaders in
Washington D.C for leadership impacts in using arts to
improve the lives of people in his environment.

• In 2019, Olakunle Joel Adewale, the multi-award-winning
artist, was honoured for his numerous contributions
to arts in medicine by the Mayor of Cincinnati, John
Cranley, who declared every ‘August 2’ as “Kunle
Adewale Day” in Cincinnati, Ohio, United States of
America. Kunle Adewale became the first International
Artist in Residence of the Eyes of the Artists Foundation. 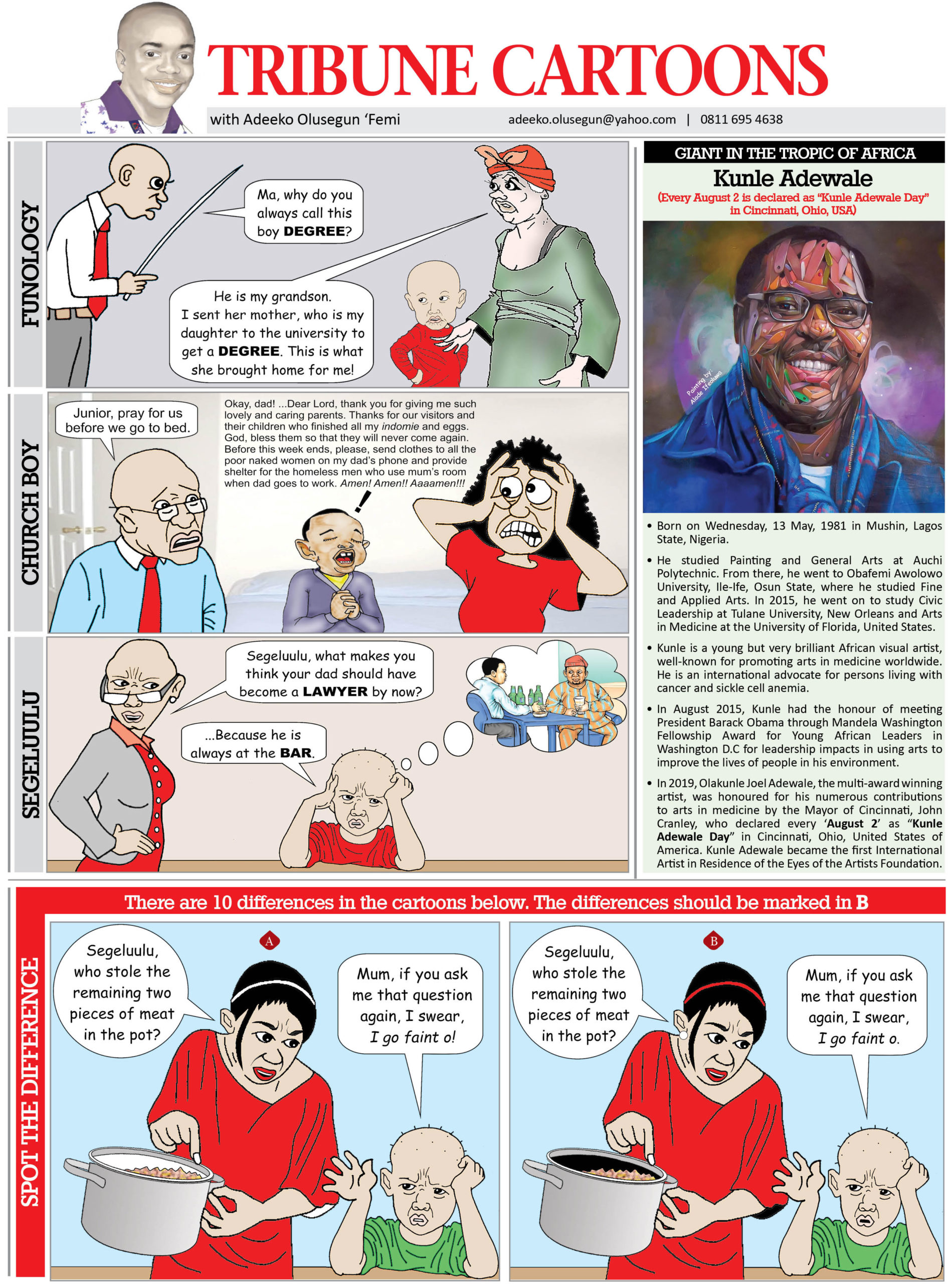