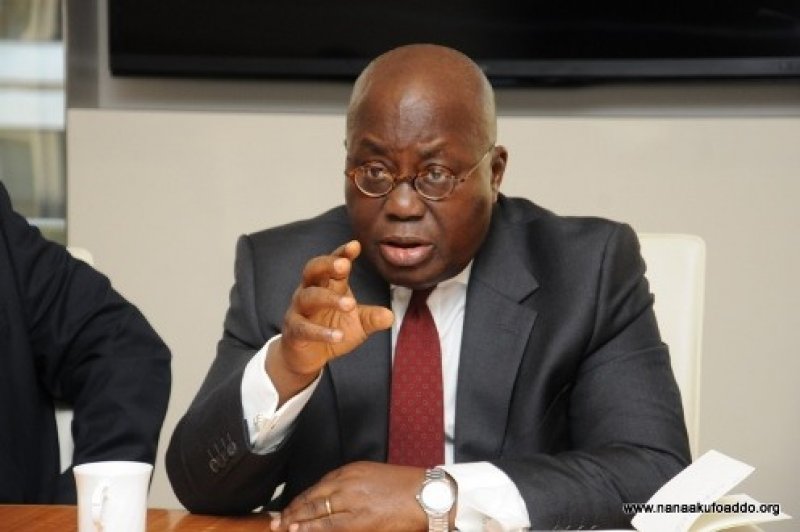 Ghanaian Government, on Sunday, denied accusations by the Nigerian government that her citizens were being maltreated in Ghana.

According to Information Minister, Kojo Oppong Nkrumah, in a six-page response to the allegations, Ghanaian government denied several allegations by Nigeria and provided detailed explanations showing it was incorrect to suggest Nigerians were being targeted for maltreatment in Ghana.

It will be recalled that the Federal Government, on Friday, issued a statement authorised by the Minister of Information and Culture, Honourable Lai Mohammed, concerning the current situations between the two countries.

Ghana Information minister said the country remains committed to the maintenance of warm relations with all sister nations, particularly, for well-known historical reasons, with Nigeria, and would proceed to engage Nigerian government with a view to resolving comprehensively and exhaustively any matters that have the potential to sour relations between the two countries.

“Ghana finds it imperative, however, from the onset, to state, for the public record, that the outline of issues by the Nigerian Federal Minister is not reflective of the developments in Ghana. Any protests, decisions or actions based on these reports will, thus, be unjustified.” The statement added.

The Information Minister used the opportunity as a first step, to provide a more reflective account of events while urging both countries to pursue substantive diplomatic engagements to have their issues resolved.

The statement by the Government of Ghana also assured that President Akufo-Addo, who currently has very excellent relations with his Nigerian counterpart will engage President Mohammadu Buhari with a view to immediately developing a framework for validating claims of ill-treatment of citizens of either country and ensure citizens enjoy the full exercise of their rights while respecting the sovereignty and laws of both countries.