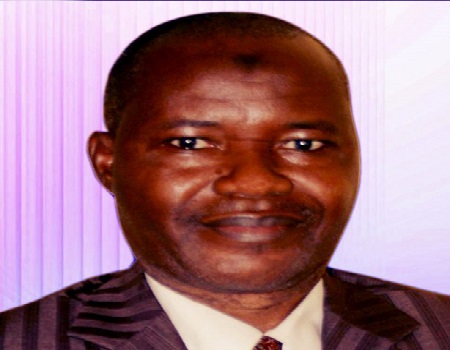 An economist, Prof. Sheriffdeen Tella, has urged the Federal Government to pursue policies that would drive the manufacturing and construction sectors to sustain the country’s Gross Domestic Product (GDP) growth.

Tella, Professor of Economics, Olabisi Onabanjo University, Ago-Iwoye, Ogun State, stated this in an interview while reacting to third-quarter GDP figure released by the National Bureau of Statistics (NBS).

He said that the government should pursue policies that promote growth in the secondary sector, mainly manufacturing and construction.

Tella said that these sectors would boost economic diversification and take care of the unemployment rate.

“It is good news that the GDP has continued to be positive even though it is driven more by the primary sector of the economy, particularly the oil and gas sub-sector and mining.

“These sub-sectors will bring money but not substantial employment that we need now.

“In the fourth quarter, agriculture could contribute more as we would have entered the harvesting period.

“What is important now is for government to pursue policies that promote growth in the secondary sector, mainly manufacturing and construction,” Tella said.

National Bureau of Statistics on Nov. 22 said that the country’s GDP grew by 2.28 per cent in the third quarter of 2019.

This is 0.17 percentage points higher than the 2.12 per cent revised GDP growth recorded in the second quarter.

The GDP report showed that the average daily oil production in the quarter was 2.04 million barrels per day (mbpd).

According to the NBS, the growth rate in Q3 of 2019 represents the second-highest quarterly rate recorded since 2016.

The non-oil sector grew by 1.85 per cent during the third quarter.

Quarrying and other minerals exhibited the highest growth rate of all the sub-activities at 58.03 per cent, followed by coal at 43.68 per cent.